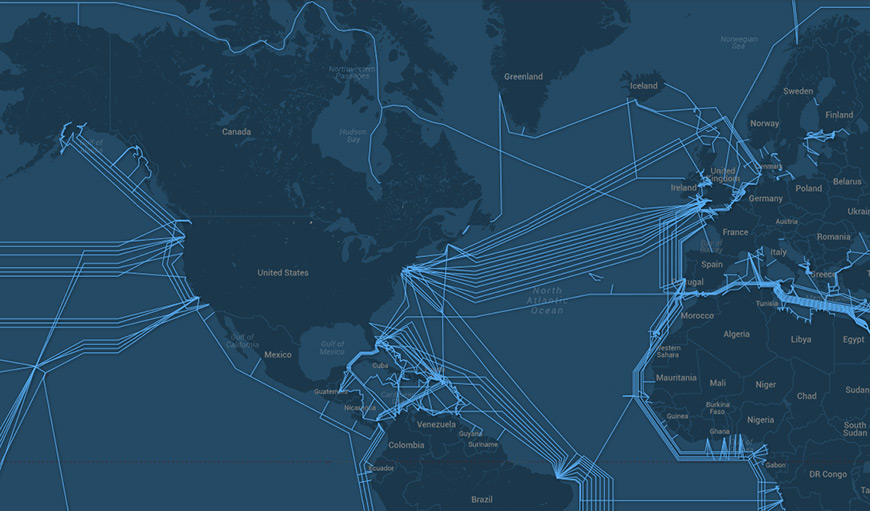 We’ve oohed and ahhed over interactive maps that detail the world’s mysterious network of undersea Internet cables, but a new report over at Builtvisible is taking things to an entirely new depth. The exhaustive account looks at the entire history of the process, ranging from experiments in the 1840s to a rash of undersea surveillance taps in the 1970s. Today, there are 263 active cables that carry upwards of 95 percent of global Internet traffic, with 22 new drops planned for the coming years.

Hungry for a few more nuggets from the report?

The entire report is well worth a read, and it’s linked below in our source section. Be sure to carve out a big lunch break if you’re looking to digest it in one fell swoop, though.