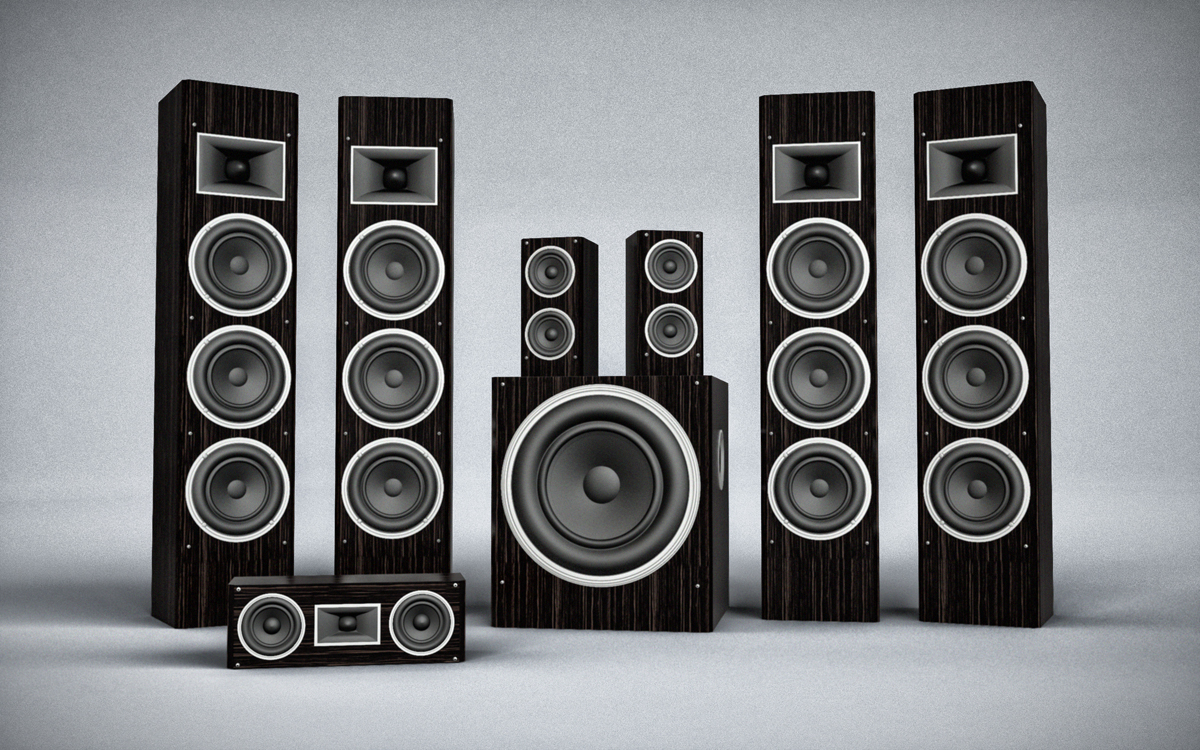 Where would the web be without GIFs? People would need to distract themselves from school, work and life in general with annoying things like useful information that might better us as people. Of course, GIFs can be more than just distractions, and graphic designer Jacob O’Neil recently created a series of GIFs that ditch cats and people falling off of things, replacing them instead with awesome animations that are as informative as they are sleek.

Via The Loop, O’Neil runs a site called Animagraffs that looks to explain the world around us with the aid of beautifully crafted animated graphics. O’Neil’s most recent focus is the speaker, which is a fascinating feat of science that we all take for granted.

So, how do speakers work?

A number of great GIFs just like the one above can be found by following the link below in our source section, and they combine to explain the science of sound as it pertains to loudspeakers.

SEE ALSO: The holidays are almost here: These are the best wireless speakers you can buy