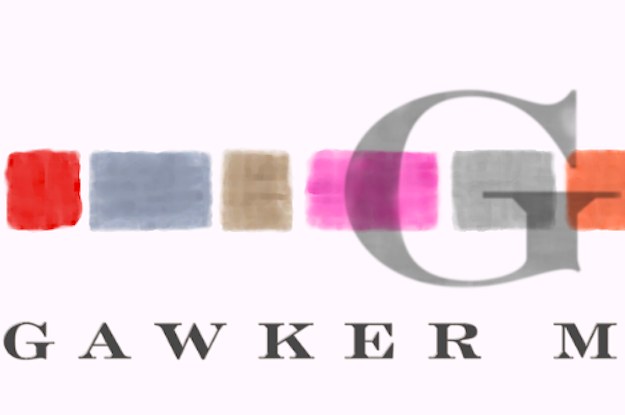 Gossip website Gawker regularly walks the fine line between entertaining, edgy content and completely unethical, sleazy trash. On Thursday, the website went way, way over that line by helping a blackmailer take revenge against a non-public figure because that person declined to abuse their power on the blackmailer’s behalf.

I will not link to the Gawker report itself because I don’t want them to be rewarded for aiding blackmailers. However, PinkNews has a pretty good summary of what they did.

Essentially, Gawker outed the CFO of a rival media company, who is married with three children, after he allegedly solicited a male escort. The reason that the escort ratted out the executive to Gawker was because the exec refused to use his political connections to help the escort out with a housing dispute.

So to sum up: An escort tried to use an executive’s political connections to get a favor. The executive declined to help them, which was a good thing. In an act of revenge, the escort went to Gawker with the dirt and the publication was all too happy to oblige.

In this crazy area of modern online media when everyone is scrambling around competing for page views, plenty of questionable stories get run that probably shouldn’t be. That said, some standards still need to apply to anything you decide to publish, particularly when you’re writing about a non-public figure.

So how did Gawker editor-in-chief Max Read justify publishing this article? Like this:

And, I mean, come on. If this escort had come to you with dirt on the CFO of Gawker Media sleeping around, there is no way in hell you would have published that. The only reason you did so was because it was the CFO of a rival company and to pretend that you just did us all a great public service for it makes me throw up in my mouth.