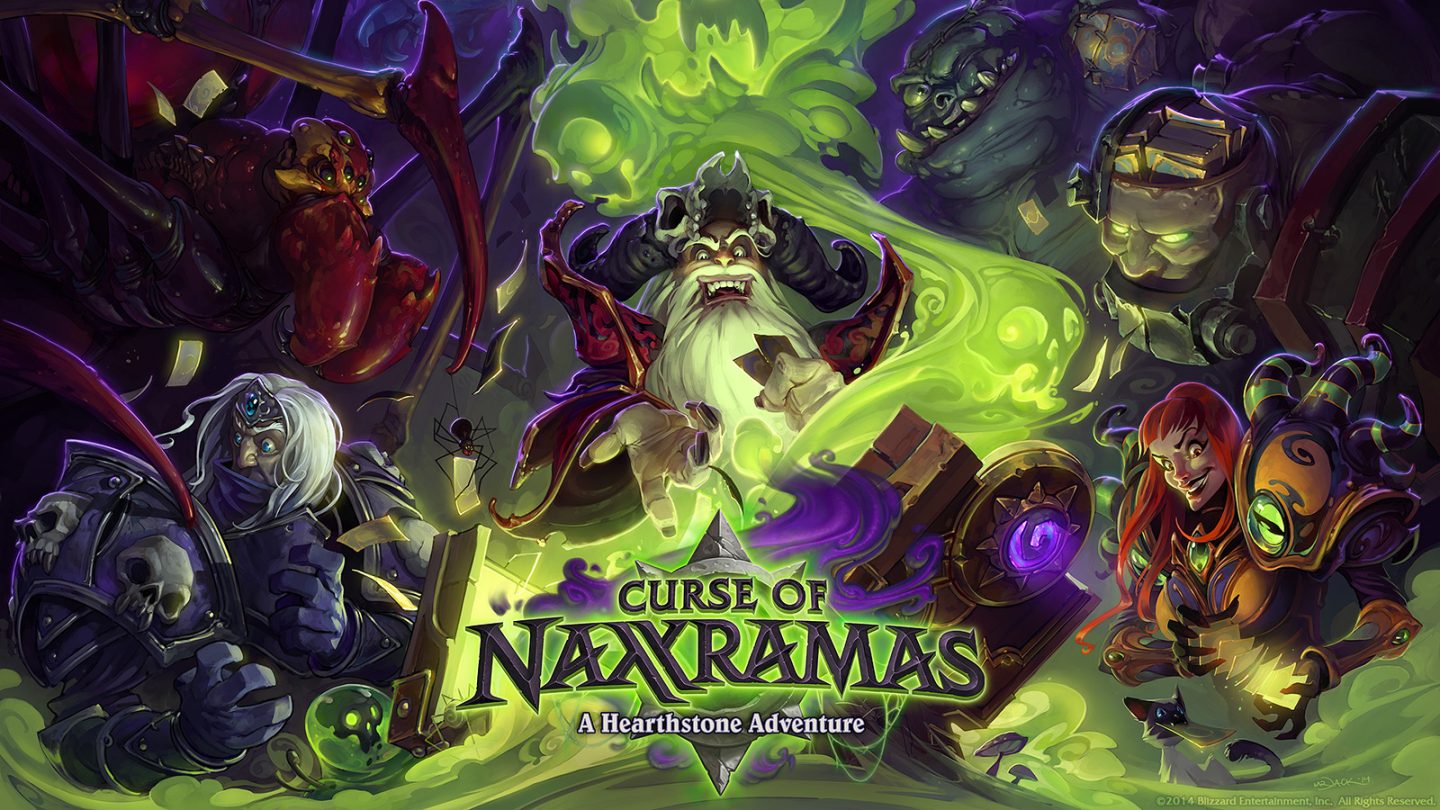 Hearthstone took the gaming world by storm this year when it launched on the iPad, ushering in thousands of new players and topping the charts on the App Store for weeks. There’s no question that Blizzard’s take on the collectible card game has been a phenomenon, but Hearthstone is about to take another step forward with the release of its biggest content update ever on PC and iPad, featuring 30 new cards and a brand new single-player adventure mode called Curse of Naxxramas.

Blizzard Community Manager Aratil jumped on the Battle.net forums on Thursday to reveal that the long-awaited new mode, originally announced in April, will finally hit Hearthstone servers next month:

“Just wanted to give everyone a head’s up that we are currently targeting to release Curse of Naxxramas during the month of July. Unfortunately, we still have a lot of implementing and bug fixing to get through, so please stay tuned!”

Blizzard is also planning to announce pricing details relating to Naxxramas on Tuesday, July 1st. The adventure mode will be released over the course of five weeks, one wing at a time. Each wing will have its own set of bosses and challenges to complete, and although the first wing is free, you’ll have to pay to unlock the rest.