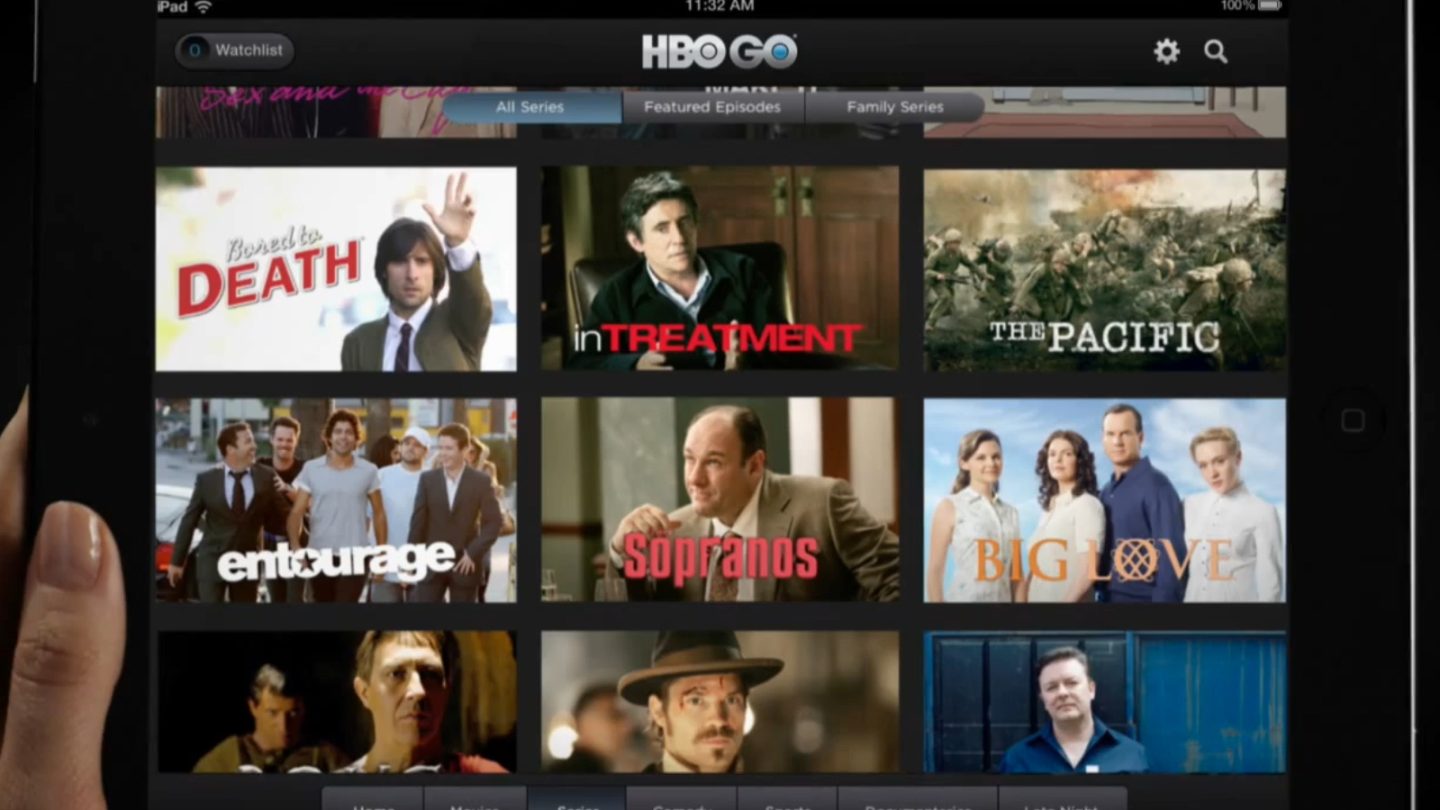 HBO isn’t going to abandon cable companies in the United States anytime soon, but it has no such allegiances to pay TV providers overseas. The Wall Street Journal reports that HBO is looking for new countries that could be candidates to get its standalone web TV service, which has proved to be a smash hit in the Nordic countries where it’s been available since 2012.

“Candidates include markets such as Japan and Turkey that have good broadband infrastructure and where HBO doesn’t generate a lot of revenue from licensing its programming,” the Journal reports. “There is no timetable to launch in any specific market, but the company is studying its options.”

This is particularly interesting because HBO shows are by far the most pirated of any other TV shows in the world, led by the ever-popular Game of Thrones. If HBO introduces a standalone web TV option in many markets, it may lure in new subscribers who before would simply steal whatever the company had to offer.

And if HBO’s web TV service becomes a hit in other countries, it could make American viewers question why they’re spending gobs of money every month for a pricey cable bundle when, in reality, they only want access to HBO during times when their favorite shows are on.