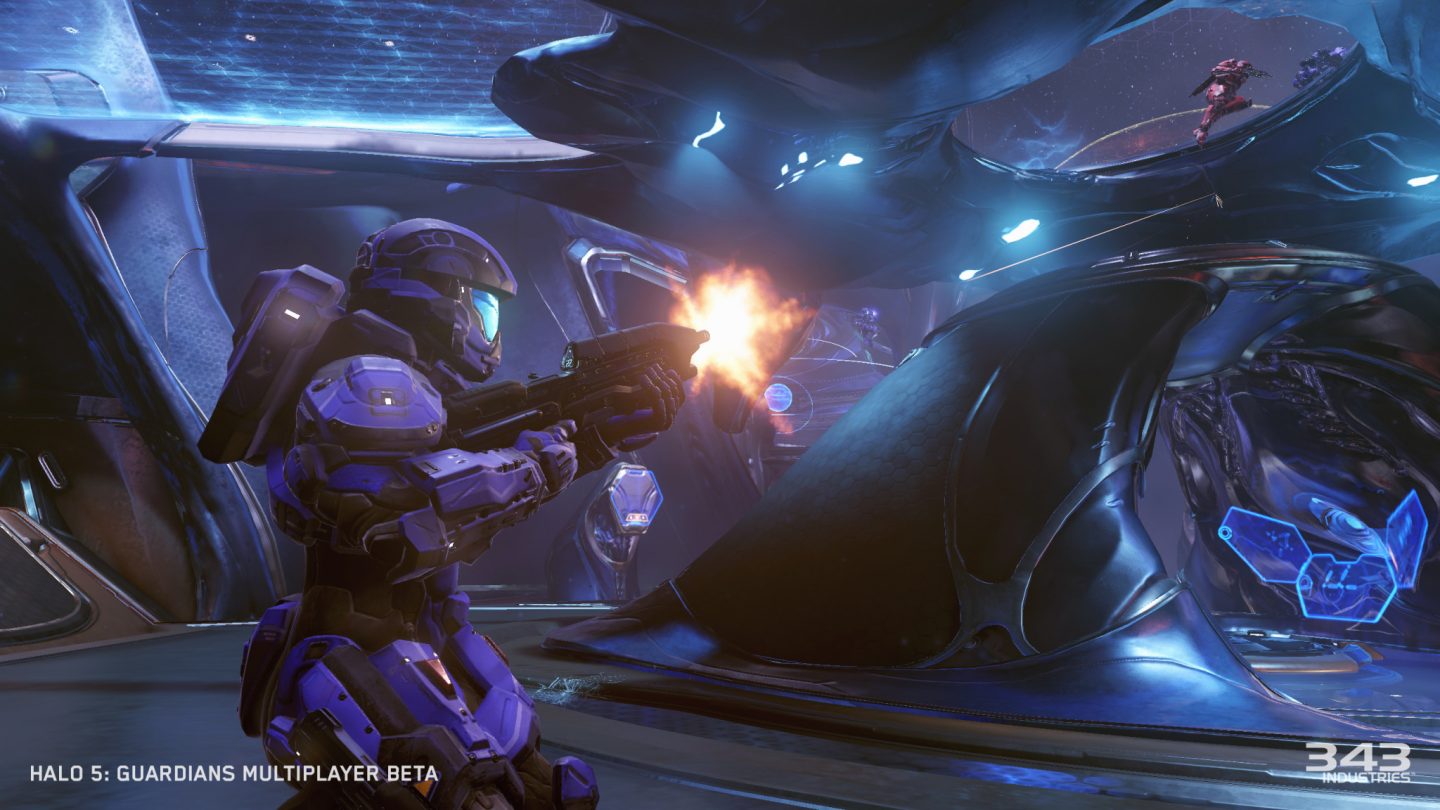 The highly anticipated mutliplayer beta for Halo 5: Guardians is launching later this month, but Microsoft has given us the opportunity to jump in for an early preview event this weekend. Starting today at 4:00 p.m. ET, the beta will go live and, providing there aren’t any issues, we’ll be playing for at least an hour right here on the site with an embedded stream from our Twitch channel.

The Xbox One exclusive isn’t due out until late 2015, but starting on December 27th, 343 Industries will launch the full multiplayer beta for everyone who bought Halo: The Master Chief Collection. The beta will run until January 18th.

Once you’re done watching our stream, be sure to check out Microsoft’s 6-part video series about the Halo 5 beta. The first episode debuted on the Halo Channel on Xbox One this Thursday, with a new episode airing each subsequent day at 4 p.m. ET until the 23rd.

Watch the Twitch stream of Halo 5: Guardians multiplayer below.

UPDATE: It’s over! We might stream some more this weekend. If so, we’ll be sure to send out a tweet. Thanks for watching!