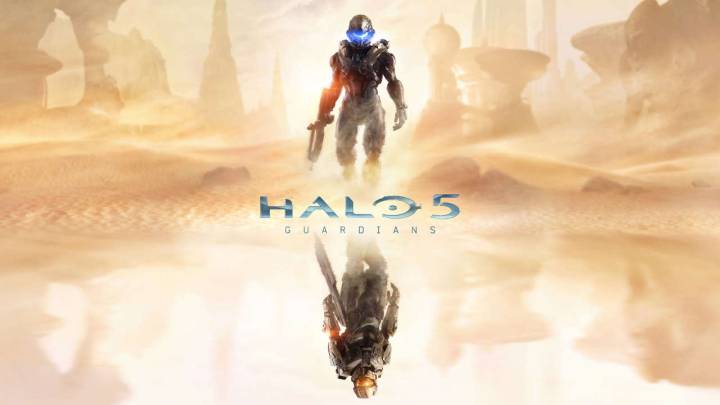 You won’t just be able to play all of the early classic Halo games on the Xbox One — you’ll get a brand new one as well. Microsoft on Monday revealed that it’s going to a release a beta version of Halo 5: Guardians’ multiplayer features this December, or a little less than a year before the full game launches in the fall of 2015. Halo, of course, is the Xbox’s most popular exclusive franchise and its next chapter figures to be one of 2015’s most anticipated titles. The multiplayer beta will start on December 27th this year and last through January 17th of 2015.