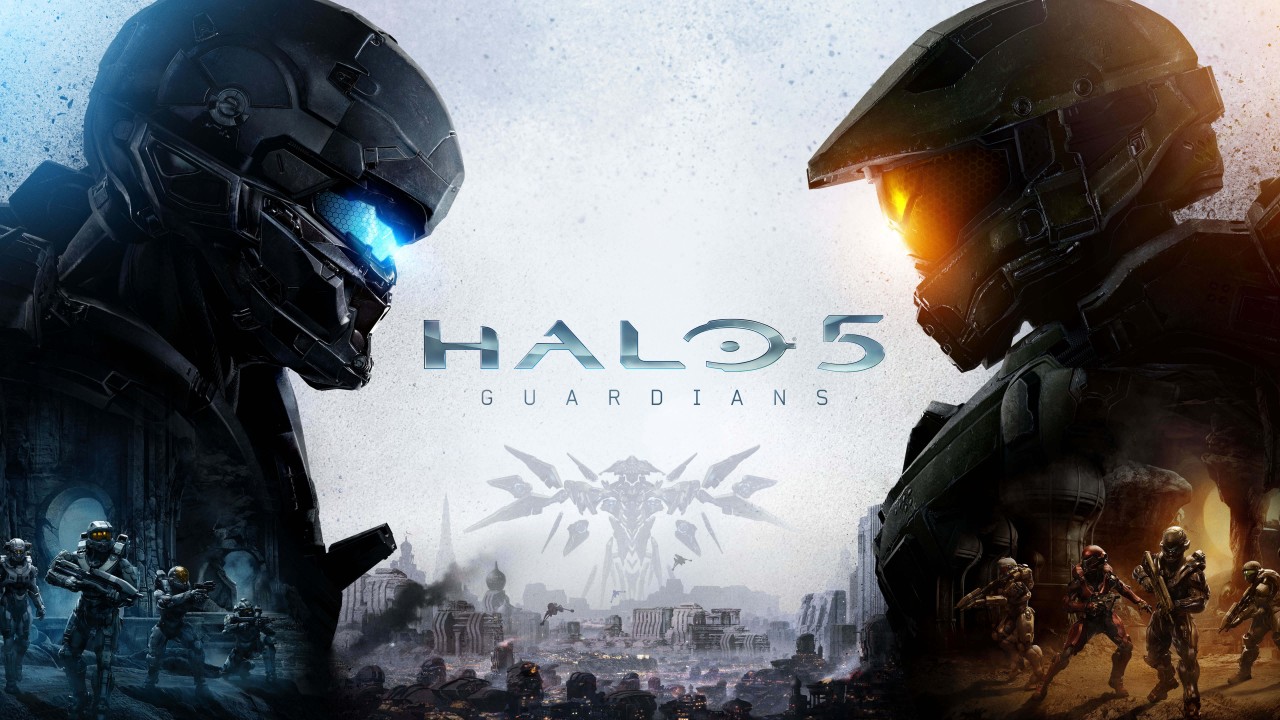 The biggest console exclusive of the holiday season is almost here. Next week, Halo 5: Guardians will launch on the Xbox One, but I had a chance to play through and record the first three mission early.

If you want a completely fresh Halo 5 experience when you get the game, you might want to skip these videos. If you don’t care so much about story spoilers, enjoy some early footage of one of the biggest releases of 2015.

I won’t go into too much depth about my impressions of the game so far, but if you aren’t totally caught up with the Halo lore, you might be a little lost jumping into Halo 5. I’d recommend checking out Reddit’s catch-up project on the Halo story before you jump into the campaign. Then again, if you’re just here for gunfights and explosions, Halo 5 has plenty of that too.

Check back later this week for some multiplayer gameplay footage to complement the campaign video. I’ll also have a full review next week, before the game launches. In the meantime, here are the first three missions of Halo 5: Guardians.