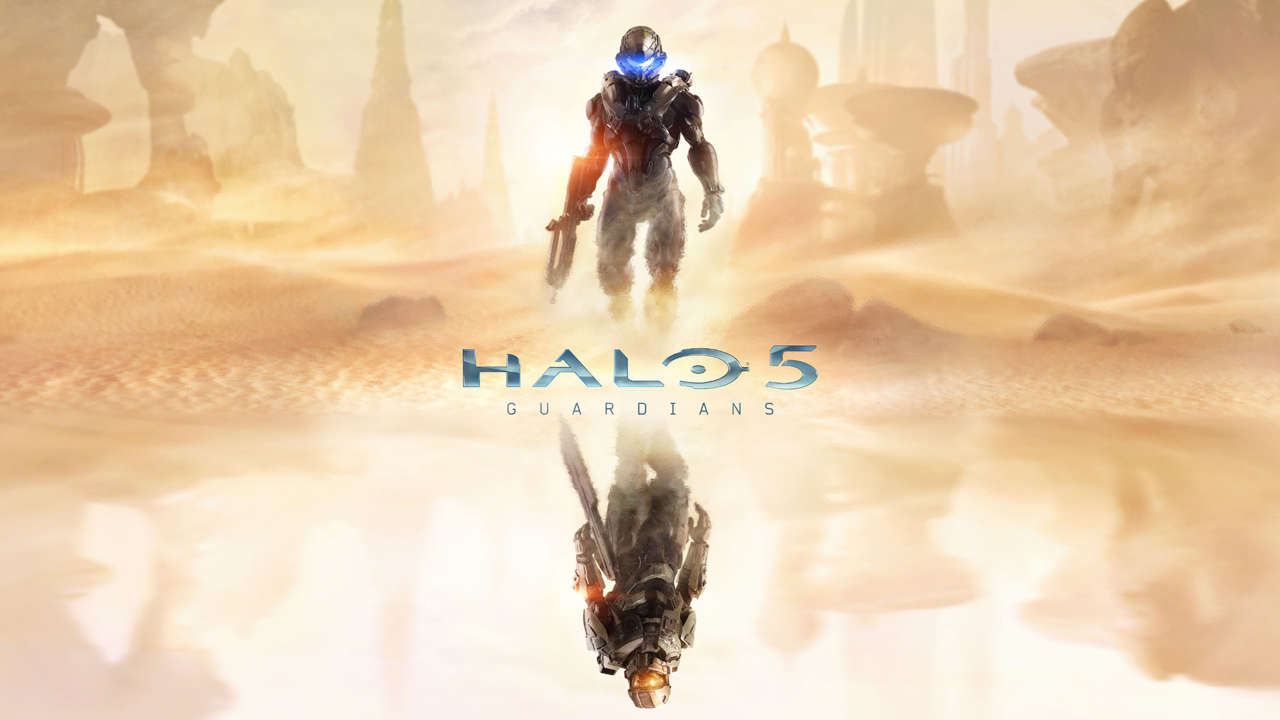 One of the most fascinating stories in video game history is that of Master Chief, aka John-117. We’ve never even seen the face of the hero of the Halo franchise, but in anticipation of Halo 5: Guardians, 343 Industries has launched an ARG (alternate reality game) that will dig deep into the Chief’s past.

READ MORE: No one is safe: All 4 major web browsers hacked at Pwn2Own

The ARG is entitled Hunt the Truth, and over the weekend, the first episode of an audio series was published on the campaign’s official Tumblr, helmed by fictional war journalist Benjamin Giraud.

Giraud shares his story on the site:

“For decades, I’ve served the galaxy as a journalist and war photographer. I’ve covered human-interest stories on Earth and in the Inner and Outer Colonies. I’ve also contracted for the government, covering military affairs. I was at New Mombasa when the Master Chief first appeared to combat the Covenant attack.”

His latest job starts as “high-profile hero story” about the Chief, but “quickly turns into a full-blown investigation.” And the fans are getting involved in the investigation as well.

All of the clues uncovered so far have been added to this Reddit post, where much of the community seems to be gathering to solve the mystery of the viral campaign. For example, in this short video, several words appear on the bullet that shatters Master Chief’s helmet.

Considering the fact that Halo 5: Guardians likely won’t launch on Xbox One until this fall, fans could be hunting the truth for weeks and months to come, so there’s still plenty of time to get involved if you’re looking for something to do until the game hits store shelves.