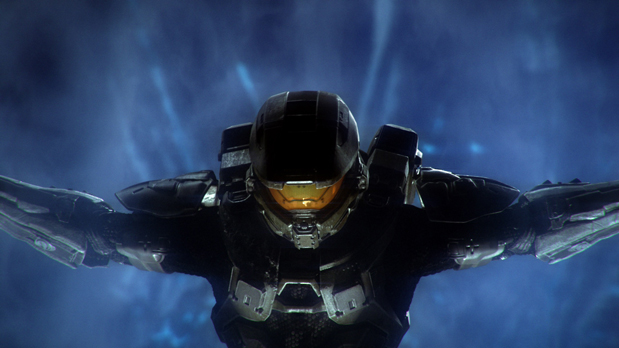 Who needs a new Xbox when Microsoft (MSFT) has Halo 4 to keep its “aging” Xbox 360 console alive? Launched on Tuesday, gamers snatched up 3.1 million copies of Halo 4 in its first 24 hours, with 1.9 million of those sales coming from the U.S., according to VGChartz. The video game sales tracking website says Halo 4 managed to sell about 15% more copies than previous games in the franchise including Halo 3 and Halo Reach. 343 Industries’ hit first-person shooter is expected to sell 4 million copies worldwide by the end of the week and smash previous opening week day sales for Halo games as well.

The Xbox 36o turns seven on November 22nd, but Microsoft doesn’t need a new console just yet, so long as the Xbox 360 keeps getting high-profile games such as Halo 4 and Black Ops II. And with 270,000 Xbox 360 consoles sold in October and a 56% U.S. market share for consoles, Microsoft really has no reason to not stick it out for a 10-year life cycle. The first current-generation console out of the gate in 2005 only gets better with every year.