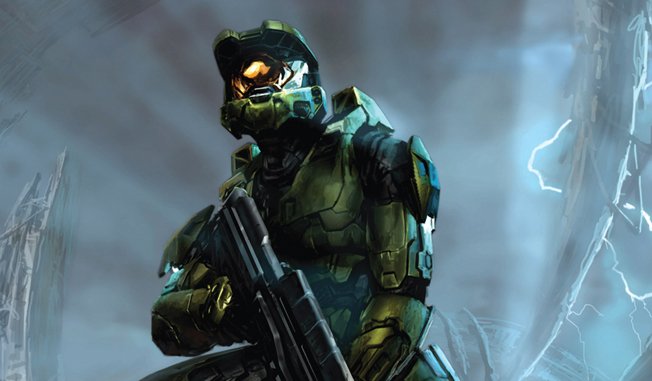 First-person shooter fans have been salivating for Halo 4 for nearly five years since the release of Halo 3. Sure, there was 2009’s Halo 3: ODST, but that game didn’t feature poster boy Master Chief. Microsoft (MSFT) officially launched Halo 4 worldwide on Tuesday (except in Japan; they get it November 8th) for Xbox 360. Halo 4 is developed by 343 Industries’ after Bungie decided to part ways with Microsoft. Although Microsoft didn’t release any figures, the company said recently that Halo 4 is the most expensive game it has ever made. Master Chief faces stiff competition this year with Activision’s (ATVI) highly anticipated Call of Duty: Black Ops II arriving next week on November 13th for Xbox 360 and PlayStation 3.

Early reviews indicate Halo 4 boasts vastly superior graphics, audio and tight gameplay – improving upon virtually everything the Halo franchise has been renowned for. Multiplayer and co-op is said to be top notch, as always. Halo 4 is available in two packages: just the game for $59.99 and in a Limited Edition boxset for $99.99.