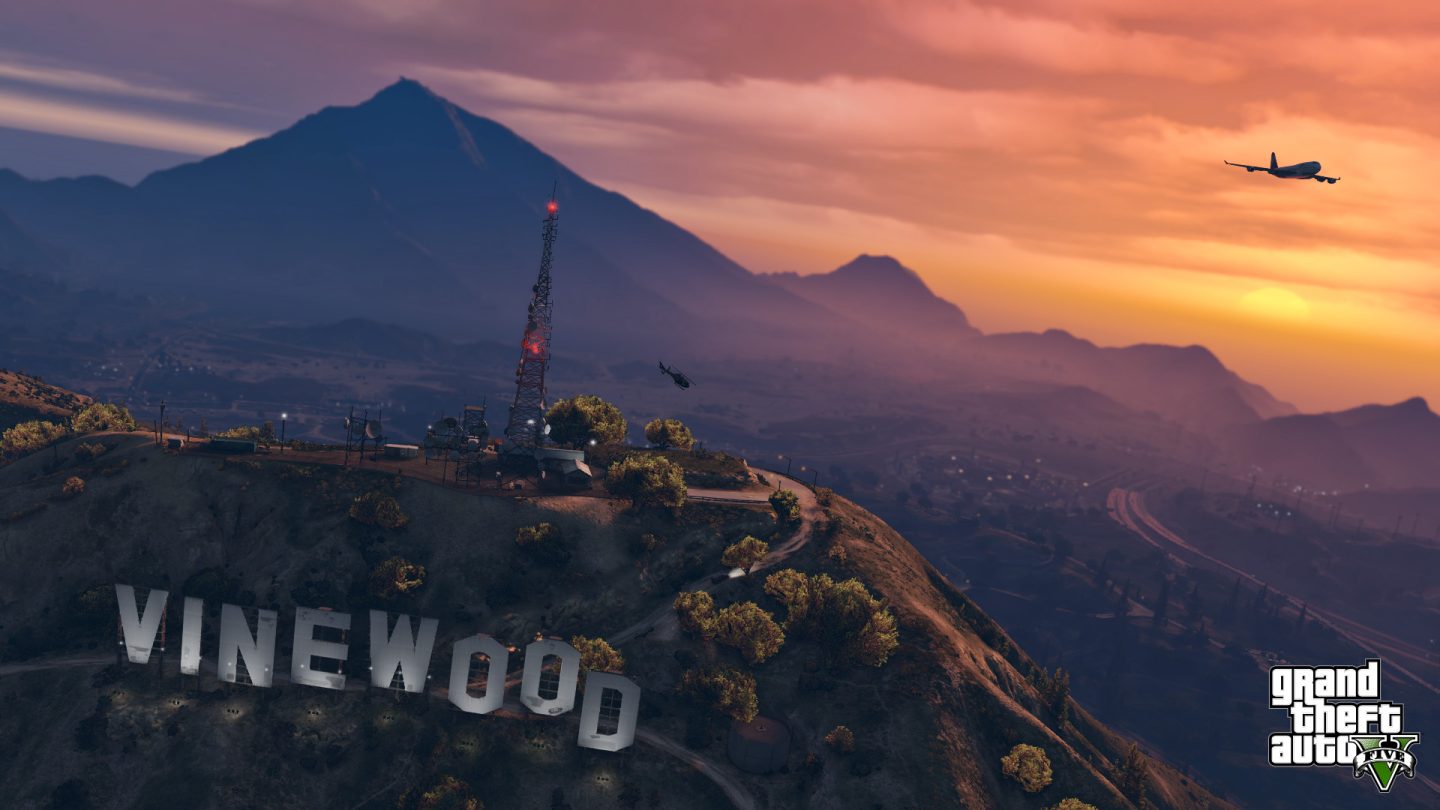 After months of silence, Rockstar has finally reemerged with releases dates for the remastered edition of Grand Theft Auto V. As revealed in a previous leak, GTA V for PS4 and Xbox One will be available on November 18th, 2014, but the PC release has slipped to January 27th, 2015. Rockstar has also outlined some of the visual and technical enhancements that the new versions of the game will feature.

Along with these additions to the world of San Andreas, Rockstar is also buffing the in-game radio up with over 100 new tracks and DJ mixes. I’m still not sure how they plan to top Whiskey River, but it will make driving around the countryside less monotonous.

Any players who preorder the game will receive $1,000,000 in in-game cash split between the story mode and GTA Online. Players who own the PS3 or Xbox 360 version of the game will also receive exclusive content including classic cars from the GTA series, activities such as wildlife photography, new weapons and more.

GTA Online has received a boost as well, capable of hosting up to 30 players in a single map, up from 16 players on last-gen consoles. You’ll be able to transfer all of your GTA Online progress to the new versions of the game if you decide to make the transition.

Check out the new trailer below: