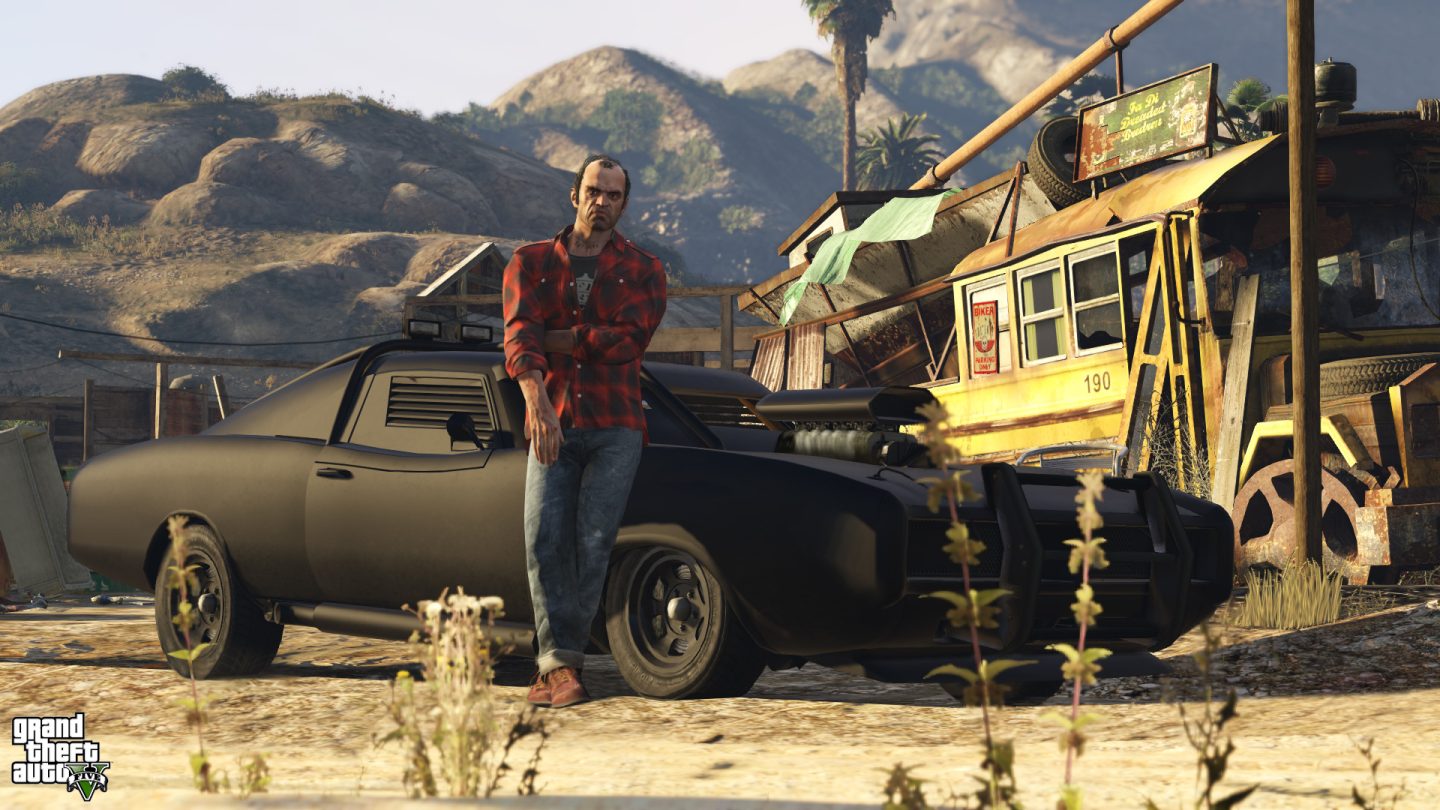 The rerelease of Grand Theft Auto V is one of the most anticipated video game launches of the new generation, but Rockstar is aware that many of the customers who already bought the game once are going to need a few incentives to consider double-dipping. The graphical overhaul and expanded multiplayer options might be enough for some, but Rockstar is sweetening the deal with exclusive content as well.

On Tuesday, Rockstar revealed a bevy of new events, vehicles and weapons that will be available in the PS4, Xbox One and PC versions of GTA V for all returning players.

One of the new events will be a murder mystery for Michael to solve. Clues will appear around San Andreas and once you put the pieces together and find the killer, you’ll unlock two new filters for the game’s Snapmatic photo mode. Another event tasks Franklin with taking pictures of the local wildlife in order to unlock the Kraken Sub for more stylish underwater expeditions.

Returning players will also be able to get their hands on new muscle cars, a monster truck, a more maneuverable blimp and the classic Dodo Seaplane that has appeared sporadically throughout the series.

Rockstar also hosted a short Q&A session at the end of the blog post, so be sure to check it out if you’re interested in the upcoming GTA V rerelease.