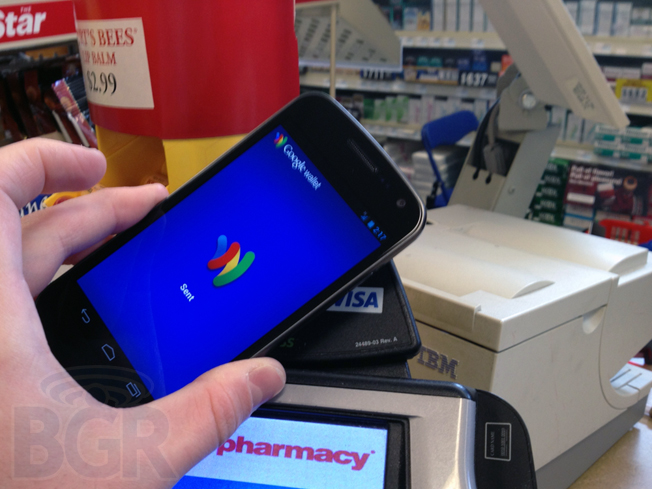 A new report suggests that Google will unveil an update to its forgotten Wallet service later this month. According to AllThingsD, Google was originally planning to introduce a physical credit card at its annual I/O developers event, however it has since decided against it. The company will now reportedly announce new rewards, offers and loyalty points for Wallet users available from a wider selection of merchants to help the service better compete with Apple’s Passbook. Google’s vision of creating a mobile wallet has been hampered by carriers, which have favored an alternative mobile payment system known as ISIS. The lack of NFC-equipped devices and the limited number of compatible merchant sales terminals have also hurt Google’s efforts. A physical card would have allowed Google to bring its Wallet service to the masses, however CEO Larry Page was said to be displeased with a recent demo and decided to scrap the project.