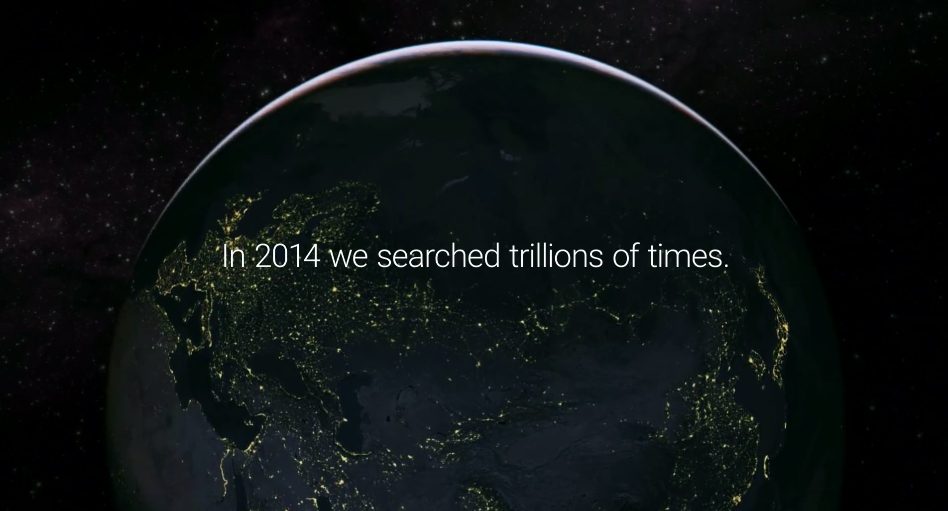 With 2014 almost over, Google has released its regular search stats for the year, replacing its usual “Zeitgeist” report with a more user-friendly name: “Year in Search.” The search giant has released details about the queries performed on its search engine throughout the year, grouping the searches in various categories. Among the tech-related products, or gadgets that were most searched for online this year, Google has listed the controversial Flappy Bird app, but also many smartphones, including the iPhone 6.

Flappy Bird is on the sixth position in the top 10 trending searches of the year, right behind the ALS Ice Bucket Challenge — the top is led by actor Robin Williams, who passed away earlier this year.

Interestingly, no electronic devices are mentioned in this first trending top, as Google has grouped gadgets in their own trending category. Seven out of the 10 items listed in the top are smartphones, with the iPhone 6 taking the top spot. The Galaxy S5 and Nexus 6 are second and third in this ranking, respectively. Non-smartphone devices in this top searches list include the Xbox One, the Apple Watch and the iPad Air.

Additionally, Google has also listed trending search tops for people, athletes, global news, Google Doodles of 2014, loss, World Cup Matches and YouTube videos — the company has already listed the top 10 most viral videos of the year in a special post on the YouTube blog.