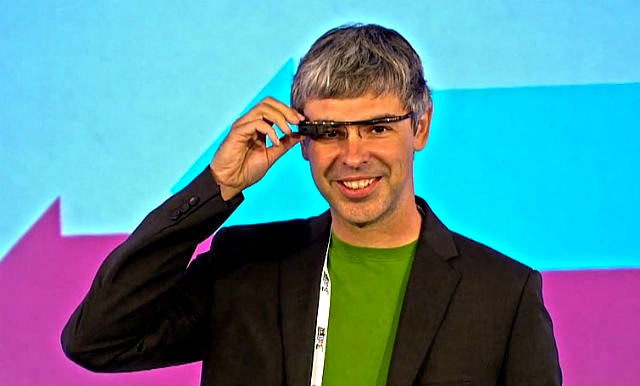 Google Glass may have been a dud but that doesn’t mean Google is done making our glasses smarter. Quartz draws our attention to a new patent awarded to Google this week that could potentially solve problems that have plagued people who wear glasses for centuries.

The technology outlined in Google’s patent describes using motion sensors and tiny motors that will automatically detect where your head is angled and adjust the glasses so they’ll stay fitted to the bridge of your nose.

“In Google’s idea, the new glasses would have an actuator — a little motor for controlling movement — in each arm that could bend the arms in or out as needed, rather like the way a bendy straw works,” Quartz explains. “When the glasses detect that their wearer is bobbing up and down at an increased rate—while running, for example—the arms contract to grip the wearer’s head.”

This sounds very cool, but how, exactly would these glasses be powered? Quartz’s report doesn’t say, although from the look of the diagram in the patent filing, it seems this particular invention was designed specifically for future Google Glass-type devices.

In other words, it sounds like these kinds of smart glasses are just one more gadget you’ll have to charge at the end of the day along with your laptop, smartphone and smartwatch.