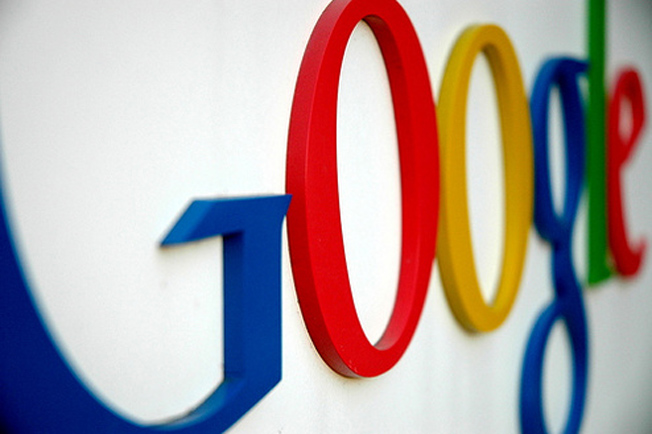 A statistical analysis of Google’s track record has found that more than one out of every three services Google launches ends up being shut down. Gwern.net recently published an extensive analysis of Google’s launches over the years in an effort to find closure patterns and maybe even predict which current and new services might be shuttered in the future. In doing so, the site found that a sizable chunk of Google’s product portfolio — 35% — has been shut down over the years.

The study sought to find common threads in Google products that have survived over the years, and it found several. Google services that are directly profitable tend to stick around, obviously, such as Google’s advertising products. Social products usually aren’t so lucky, and neither are Google’s acquisitions — products developed in-house from start to finish have a much better chance of surviving the test of time.

Gwern.net’s study is a lengthy read, but it’s also a good one that could help people avoid the heartache of adopting new Google services that have a high probability of being shuttered. As Google Reader users scramble to find alternatives before Google closes the door on the service this summer, this study couldn’t have come at a better time.