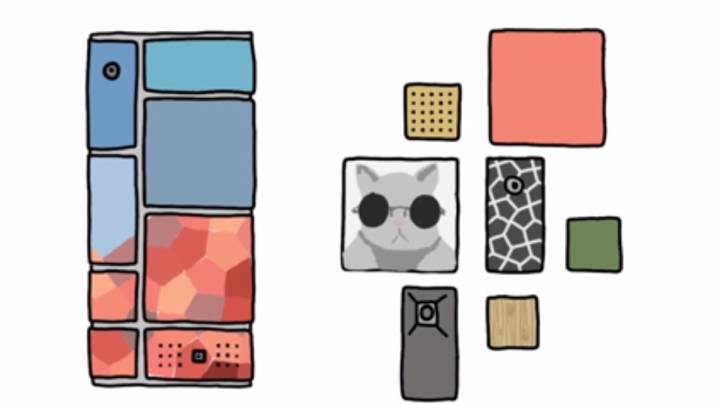 Initially operating under Motorola, the Project Ara modular smartphone is staying with Google, as Motorola has been purchased by Lenovo. In a recently posted three-minute video, Google briefly tells the story behind Project Ara, a smartphone that will let users express their needs when it comes to both hardware and design customization.

Google also hinted that 3D printing may play an important role in Project Ara’s future. The company announced it’s working with 3DSystems to develop commercial-grade 3D printing that may be used in the future to allow users to print smart modules for their future modular smart devices.

The company also showed various Project Ara design ideas as sent in by fans excited about the project, and revealed that more news about the alpha release of the Project Ara Module Developers Kit (MDK) and the first Ara Developers Conference will be soon made official.

The video that shows “the story behind Ara” follows below, while more details about Google’s Project Tango are available here and here.