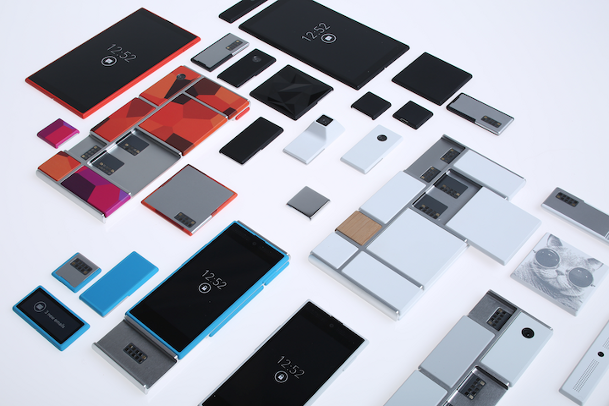 As the strange, exciting Phonebloks social media campaign reaches its potentially explosive conclusion, one major smartphone company announced its intentions to jump on board the modular smartphone bandwagon as well. Motorola introduced Project Ara in a blog post on Monday, “a free, open hardware platform for creating highly modular smartphones.” Android has been the leader in open source smartphone software for years, and Motorola wants to bring the same freedom to hardware developers. Motorola’s dedication to customization was made apparent when the Moto Maker program went live earlier in the year for the flagship Moto X, allowing users thousands of possible color combinations for their new handsets.

Project Ara smartphones will consist of an endoskeleton and a set of modules. The basic concept is extremely similar to that of Phonebloks, although Motorola does claim that Project Ara has been in the works for over a year. In fact, the company says that it got in touch with Dave Hakkens, the man behind Phonebloks, in order to harness the power of the community that has grown around the modular smartphone concept.

There were some inevitable questions about the viability of a modular smartphone, especially from a completely independent developer like Hakkens, but with the support of Motorola, the idea might not be so far-fetched after all.

Motorola is planning to release an alpha of the Module Developer’s Kit (MDK) this winter.