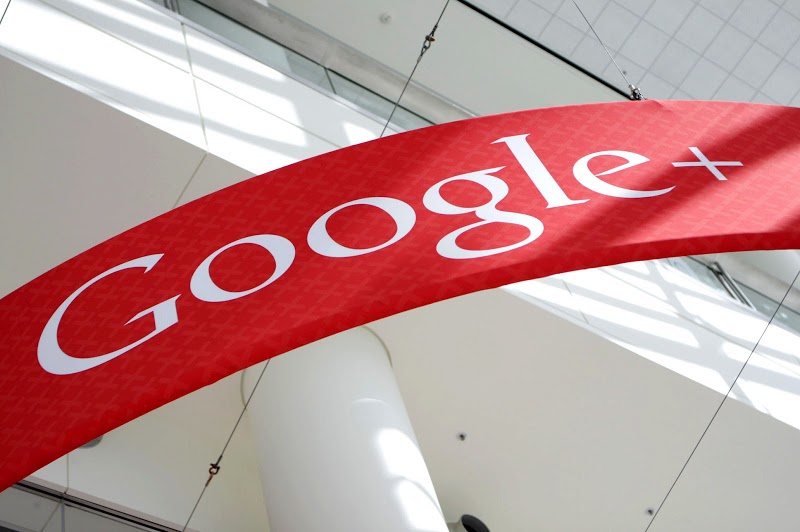 Google has never been shy about disrupting markets and now unnamed sources have told The Wall Street Journal that Google “has approached media companies about licensing their content for an Internet TV service that would stream traditional TV programming.” Google isn’t the only company interested in licensing the rights to stream television content over the web, of course, since Apple, Intel and others are all trying their hands at developing Internet television services that compete with cable companies. And the Journal’s sources say that “to get decent rates for the service now being contemplated, Google and other companies will almost certainly have to accept the standard programming bundles that cable and satellite operators pay for — packages that include highly popular and less popular channels,” so it seems that the death of the traditional cable TV business model is still a long ways off.