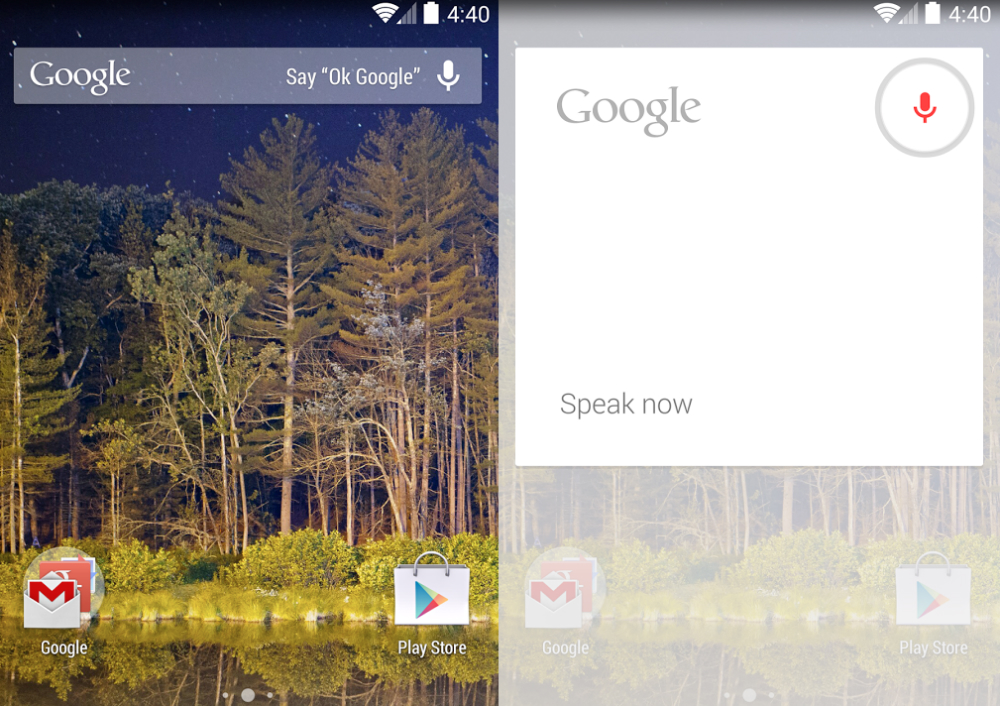 One of the best features Google brought to KitKat devices is the brand new Google Now Launcher, a Google Search-infused product that should improve users’ search experiences as well as Google’s bottom line, since search is how the company generates revenue. Up until now, that launcher wasn’t officially compatible with any Android handsets and tablets other than Nexus models and Google Play Edition (GPE) devices, although daring Android users were able to install it on many other devices.

FROM EARLIER: 10 of the best Android launchers on the planet

But now it appears that Google is finally ready to challenge OEMs and app developers with its Google Now Launcher, as was rumored not long ago. At the same time, considering the company is not making any such announcements yet, this may just be a technical glitch that could be soon patched.

Whatever the case, Android Central reports that the updated launcher appears to be compatible with a wide range of new devices including the HTC One M8, One E8, One Mini 2, Desire 816, Huawei Ascend P7, LG G3 and Galaxy S5 (at least the Verizon version). While Google has updated its launcher app, its Google Play Store listing still says the app is compatible only with Google devices and GPE devices.

It’s not really surprising to see Google interested in pushing its search products on Android even more than it already does, but OEMs and app developers may not be too thrilled to see a Google Now Launcher let loose in the Google Play Store, not to mention the fact that there are plenty of people ready to cry foul when it comes to Google’s search and Android businesses.

UPDATE: It’s official — Google Now Launcher is available for all devices running Android 4.1 and later. Click here to download it.