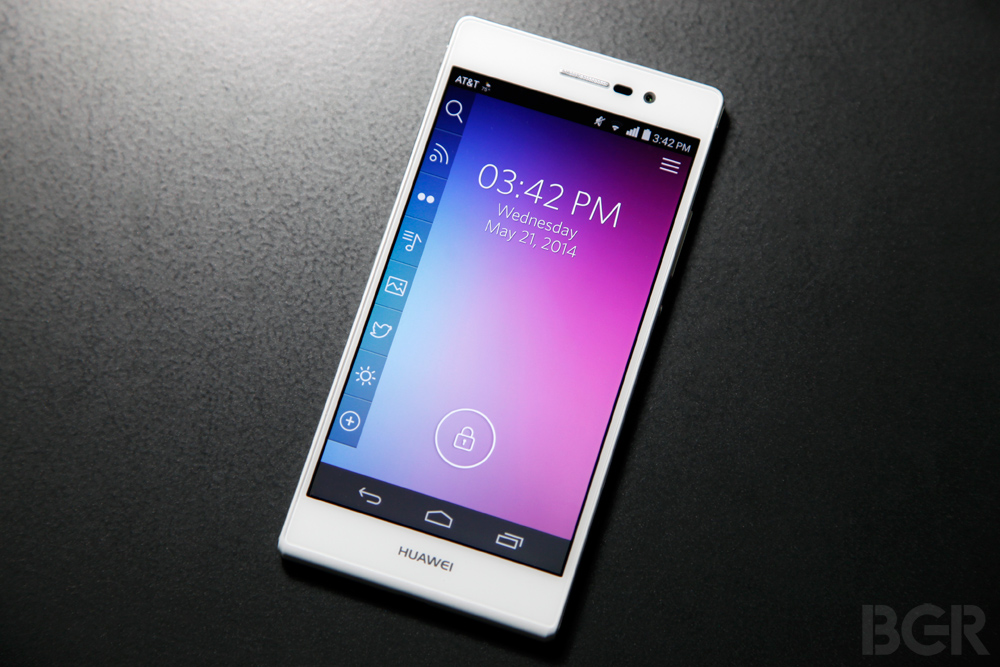 The iOS vs. Android debate will rage on for several more years until one or both of these great mobile platforms are no longer leaders. Until then, we can expect enthusiastic fans to continue making the same tired arguments ad nauseam. Just because arguments are old and boring doesn’t mean they’re always incorrect, however, and the point that Android fans repeatedly make about their platform’s flexibility is a valid one.

There is perhaps no better way to illustrate Android’s flexibility than with a compilation of awesome launcher apps.

Smartphone makers spend countless hours and millions of dollars customizing Android, but the simple fact of the matter is that no single solution will ever be perfect for everyone. But the beauty of the Android platform’s open nature means that with one quick download, you can completely change the look, feel and function of your Android phone.

We have covered a number of great Android launchers here on the site. Most recently, we told you about Nokia’s Z Launcher app that the company released as it tries to reinvent itself. Now, Business Insider has compiled a nice quick list of 10 other Android launcher apps that are easily among the best in the world.

Included on the list are Aviate, Start, Cover and Apex Launcher, each of which we’ve discussed before. What else is on the list? You’ll find out by following the link below in our source section.