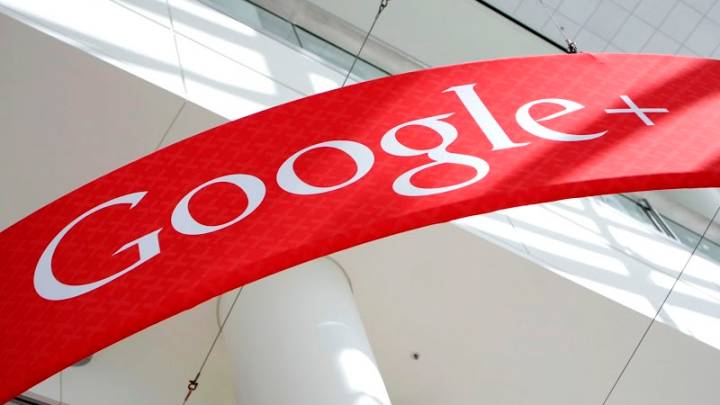 Chromecast is a nifty way to get your web browser and other key TV apps onto your big-screen television but Google’s ambitions for the living room apparently go deeper. The Verge relays us the latest report from The Information that claims Google is working on something called Nexus TV, which will be its own Apple TV-style set-top box that it will release sometime in 2014. Like Chromecast, the Android-based set-top box will let users play content from Netflix, Hulu, and YouTube and it will also apparently give users access to select video games as well. There’s no information on pricing for the device yet but The Information’s source says that it should be ready for release in the first half of 2014.