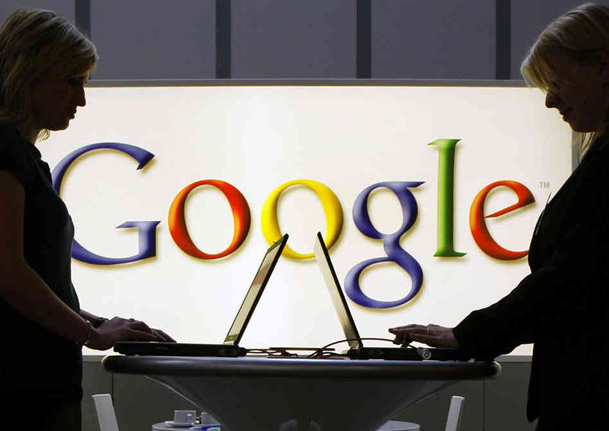 More bad news for the Federal Communications Commission: It looks like the coalition that came together to kill the Stop Online Piracy Act (SOPA) might be getting back together to rally against its proposed new net neutrality rules. The Wall Street Journal reports that while big tech firms such as Google, Netflix and Yahoo have kept their powder dry so far when it comes to the FCC’s new rules, “officials inside the companies who follow government policy say they are considering mobilizing a grass-roots campaign to rally public opinion around the idea that the Internet’s pipes should be equally open for all.”

The new proposals made by FCC chairman Tom Wheeler have been hugely controversial ever since they were first reported this month. While Wheeler wants to prevent companies from degrading anyone’s traffic to favor their own, he also wants to give ISPs the ability to charge certain companies extra to ensure that their traffic gets delivered more quickly than on the standard web. Net neutrality advocates have charged that this will create a two-tiered Internet where big incumbent companies are able to have a permanent advantage over small startups because they’ll be able to ensure that their data travels on a faster pipe.

Wheeler’s plan, although it still hasn’t been finalized, has already created an outcry among Internet activists and if Google, Netflix and other Internet heavyweights start coming out against it then it could be in even more trouble.