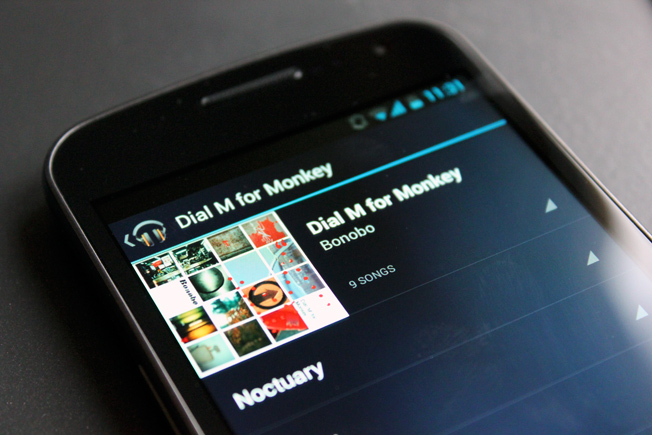 Recent reports have surfaced that suggest Google (GOOG) is working with record companies to launch a subscription-based streaming music service. According to an executive at a major record label, the company’s entrance into the industry will be a welcomed change. Francis Keeling, global head of digital business at Universal Music Group, explained that while digital revenue increased 9% in 2012, Google’s reach could turn millions of music listeners into paying subscribers, The Guardian reported. While some record labels have a rocky relationship with the search giant due to its slow response when blocking illegal pirating sites, the executive noted that Universal, which is home to artists including Justin Bieber and Nicki Minaj, has a “great relationship” with the company.

Google’s upcoming music-streaming service is said to be similar to Spotify and will offer a free, ad-supported option alongside an ad-free premium service for paid users. The service is rumored to be launching in the third quarter this year.