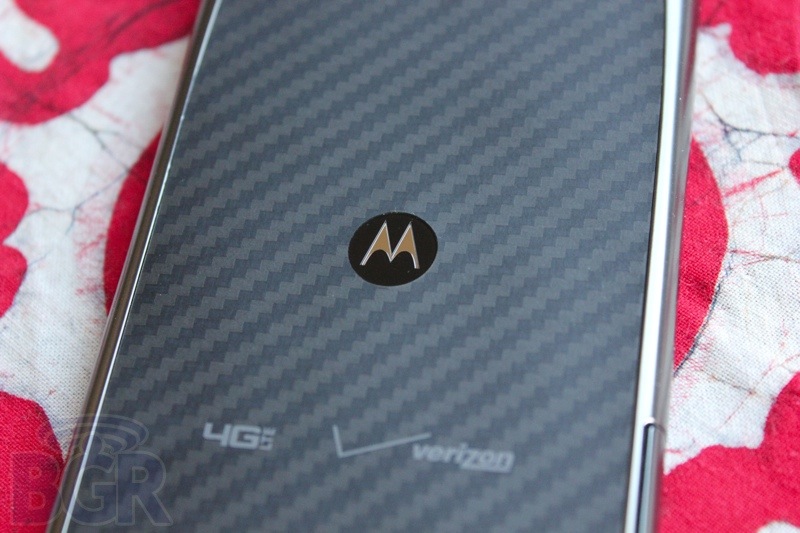 Google’s (GOOG) decision to buy Motorola really isn’t looking too hot right now. The Wall Street Journal reports that Motorola’s patent portfolio took a significant hit to its value this week after the Federal Trade Commission concluded its investigation into whether Google allegedly abused the patents it obtained when it finalized its acquisition of the electronics manufacturer last year. According to the Journal, one of the concessions Google made to the FTC to avoid litigation involved “agreeing to an FTC consent order restricting the use of many of its best patents as weapons,” which significantly diminishes the company’s ability to pursue aggressive patent lawsuits against rivals.

Google, of course, primarily acquired Motorola for the value of its patent portfolio and the company has admitted that nearly half of the $12.4 billion it paid to buy the company was related to its intellectual property holdings. Google hasn’t done much with Motorola since buying it other than laying off its workforce and selling it off its divisions for parts, although there have been rumors that Google and Motorola are teaming up on a mystery smartphone aimed at taking on the popular iPhone and Galaxy S III.