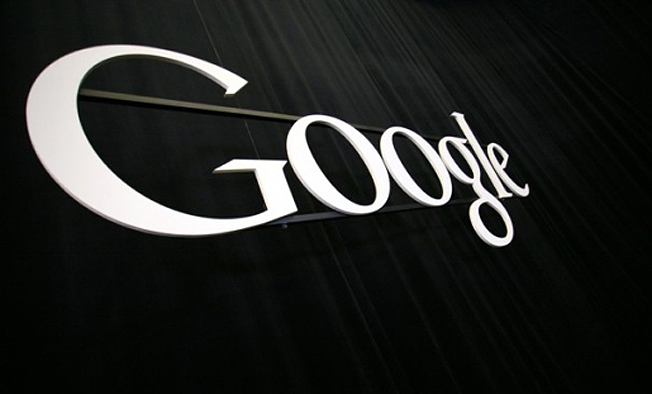 Google’s (GOOG) purchase of Motorola doesn’t look nearly as savvy as it once did. Bloomberg reports that the Federal Trade Commission is preparing to sue Google over allegedly abusing the patents that it acquired in the Motorola deal to block rival products over technologies that have become industry standards. The issue, unnamed sources told Bloomberg, is that Google is allegedly angling more for import bans and not licensing agreements, which the FTC sees as abusive behavior when it comes to technologies that are so widely used throughout the industry. A Google spokesperson told Bloomberg that the company takes its “commitments to license on fair, reasonable, and non-discriminatory terms very seriously and are happy to answer any questions” the FTC might have.