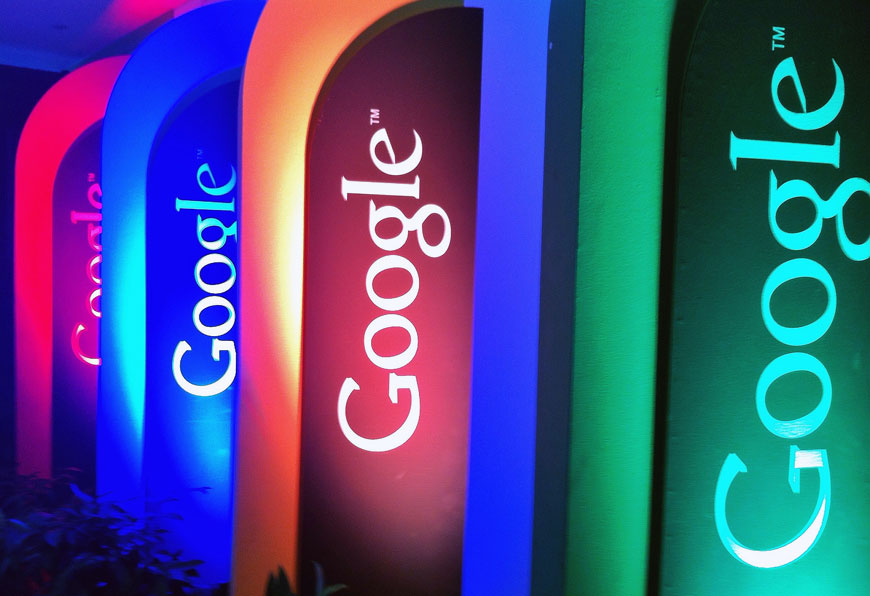 During what may be one of the longest keynotes in history, Google on Wednesday announced a number of new features for its core search product under the heading, “the end of search as we know it.” The company has updated its intelligent search feature “knowledge graph,” which now anticipates future searches based on past and current queries. So a search for “what is the population of India?” might also display the population of neighboring countries or all of Asia. Google search also now offers more personalized search results as well. For example, searching “what time is my flight?” will return an intelligent response based on flight confirmation emails in Gmail, even though the user did not offer any specific details in his or her query.

Google has also added hands-free conversational search to Chrome, allowing users to initiate voice recognition by simply saying “okay Google.” Users can then say their questions and Google will respond with a spoken answer.

Finally, Google said that it is expanding the functionality of its intelligent virtual assistant, Google Now, and will display cards in users’ browsers.