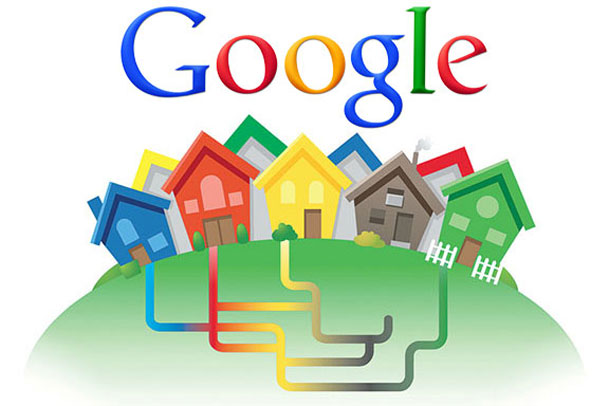 What’s that you’re hearing? Could it be the real stirrings of actual competition in the American broadband market? Google on Wednesday announced it was considering expanding its services to nine different metropolitan areas and it turns out that several of those areas are strongholds for Comcast and Time Warner Cable, the two cable titans that want to merge and create an ISP superpower.

The Free Press’s Craig Aaron notes on Twitter that almost all the markets that Google Fiber is considering moving into have either Comcast or Time Warner Cable as their main ISP. In particular, Aaron says that “Comcast is dominant in Portland, San Jose, Salt Lake City, Nashville and Atlanta” while Time Warner Cable has a similar position “in San Antonio, Charlotte, Raleigh.” Phoenix, the one potential Google Fiber destination that doesn’t have Comcast or TWC, is primarily the territory of Cox.

That said, Aaron doesn’t think anyone should let excitement over Google Fiber’s potential expansion significantly change their views about the lack of competition for home broadband services in the United States, especially since it won’t restore the network neutrality regulations that were overturned last month.

“I like Google Fiber,” he writes. “I don’t however think it will solve all our problems or makes the Comcast merger look any better.”