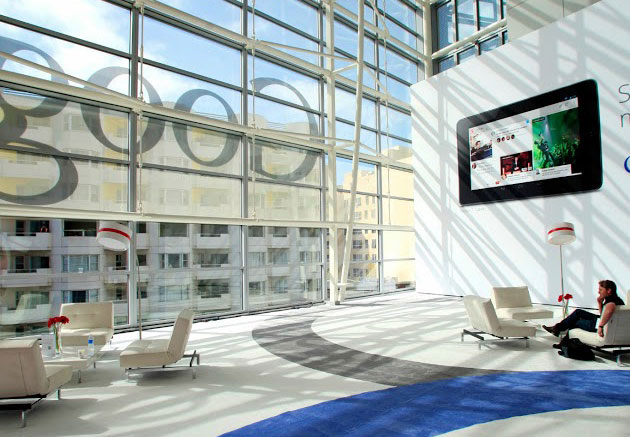 One of Google’s calling cards over the years have been the creative freedom it gives its employees to work independently on projects that they find interesting. The so-called “20% time” policy let Google employees spend 20% of their time on side projects as long as those projects could potentially benefit the company at some point. A former Google employee tells Quartz, however, that most employees are now far too busy with official Google business to devote the same amount of time to side projects that they used to. What’s more, the source tells Quartz that Google is intentionally making it much more difficult to take off time for personal projects.

Quartz says that Google started clamping down on independent projects when it told employees that they needed permission from managers to take time off to work on them. The company has more recently gone a step farther and is now “strongly discouraging managers from approving any 20% projects at all” by mandating that “the level of productivity that teams are expected to deliver assumes that employees are working on their primary responsibilities 100% of the time.”

Google’s willingness to let employees work on their own projects was what gave the world Gmail, Google News and AdSense, so it’s not as though the company’s 20% policy ever inhibited its innovation in the past.