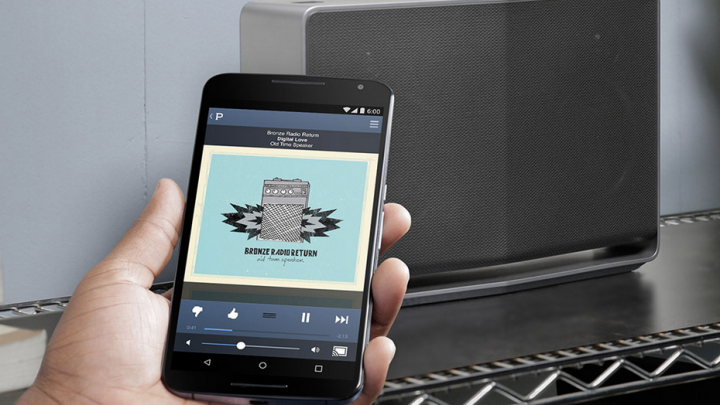 Your options for streaming entertainment in your home are expanding once again. Google announced on Monday that it would be bringing the technology behind Chromecast to speakers, sound bars, and A/V receivers with a new initiative called Google Cast for audio. Want to transmit music from your phone, tablet or desktop to an external device? Just click the cast button and find a Google Cast Ready speaker. It’s that easy.

READ MORE: A mysterious second-gen Chromecast is indeed on the way

Once you’re connected, Google Cast Ready speakers will pull content directly from the cloud in order to ensure you’re getting the best possible audio quality. The apps that will work with the speakers out of the box include Deezer, Google Play Music, iHeartRadio, NPR One, Pandora, Rdio and TuneIn, just to name a few. Check out the full list at this link.

The very first Google Cast Ready speakers will launch later this spring from Sony, LG, and HEOS by Denon. More brands will be announced later in the year.

As this seems to be a response to Apple’s AirPlay technology, which already allows users to cast audio to their speakers, you might be worried that you’ll have to choose between the two. Thankfully, The Verge reports that speakers from Sony and Denon will support both, so you can cast from whichever device happens to be sitting next to you.

Watch a video of Google Cast for audio in action below: