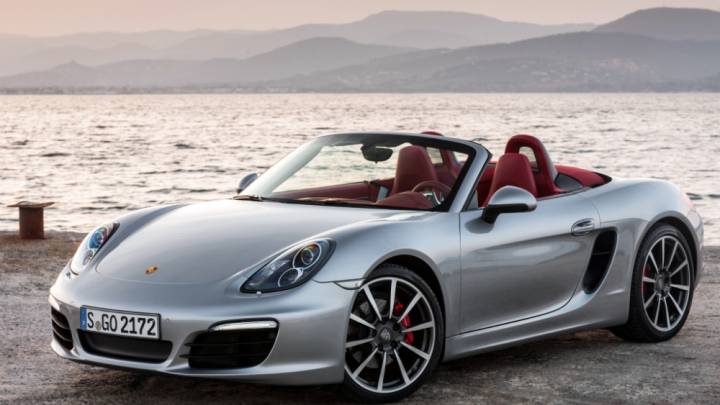 Google and Apple have yet to release their own cars, but the two tech companies are already seen as potential tough adversaries for traditional carmakers. According to acclaimed sports car designer Ken Okuyama, who created the Ferrari F60 Enzo and Porsche Boxter and redesigned the Chevrolet Camaro and Corvette, self-driving car technology could spell trouble for leading Japanese carmakers.

The two tech giants might lack the knowledge and experience of building cars that consumers want, but Google and Apple might still change the automotive landscape with their software innovations.

“If they don’t watch out, they risk becoming just suppliers to those (tech) companies,” Okuyama told Reuters in an interview preceding the Tokyo Motor Show.

Writing code might become as vital to making a car as engineering, and Google and Apple might put significant pressure on automakers that have to play catch up in the tech field.

By potentially removing the actual activity of driving from the user, Google and Apple might make customers rethink their car needs in the future, and even prevent them from actually buying new vehicles.

The designer predicts that as cars become more automated, the market will split into two camps, including vehicles with minimal designs and functions that will act in a public transportation role, and super-luxury cars that will become trophy items for the wealthy.

“Automakers have used existing technology and road infrastructure to create cars that have an emotional connection with drivers,” Okuyama said. “This is how they have been adding value to their products.”

But in the future, cars have to become even more functional and affordable, and that’s where tech giants might get the upper hand.

“Self-driving cars will eventually become commonplace… as a result, carmakers will have to sell not only the hardware but also the overall system to run the cars,” the designer said. “Companies like Mercedes and Toyota are looking at this, but Google is ahead in this game.”

Reuters also notes that most carmakers are working on incorporating smart car functions that drivers can switch on or off depending on their needs, including automatic braking systems, parking and lane-changing capabilities.

But tech giants might have a different approach. For example, Google is working with Tokyo-based robotics company ZMP to create a robot taxi service in time for the Olympics that will be made up of cars that have no steering wheel or pedals.