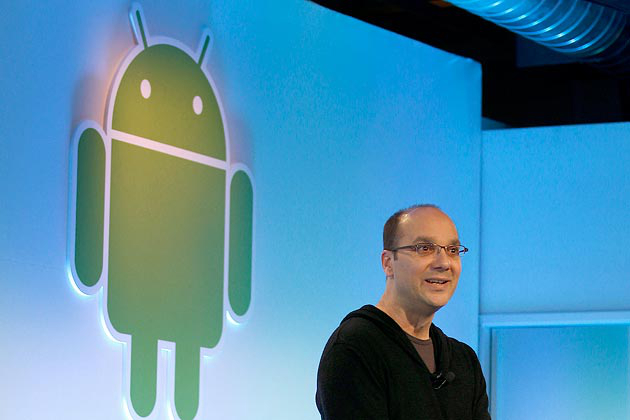 Andy Rubin, the co-founder of Android and former Android Guru inside Google, is leaving the company to start a tech incubator for start-ups that want to build hardware, The New York Times reports. After being removed from the Android team last year and replaced with Sundar Pichai, Rubin was put in charge of Google’s new robotics division.

FROM EARLIER: How the original iPhone forced Google to completely rebuild Android

“I want to wish Andy all the best with what’s next. With Android he created something truly remarkable — with a billion-plus happy users,” Google CEO Larry Page said in a statement.

Rubin’s departure is just one of the recent changes at Google. Only last week, Google gave Pichai even more power, with the popular exec now being in charge of all Google products.

“These changes will free me up a bit so I can focus on the bigger picture with Sundar when it comes to our core products,” Page said in a memo.

It’s not clear whether Pichai’s significant promotion has anything to do with Rubin’s departure.

“It’s surprising and sounds pretty unplanned,” IDC analyst Scott Strawn told The Wall Street Journal. “If it was voluntary on Mr. Rubin’s part, you would think he would see part of the robotics project through to completion to have something to show publicly before leaving.”

Rubin co-founded Android in 2003, selling it to Google two years later where it continued his work atop the Android team. The first Android device was launched in 2008, the HTC-made T-Mobile G1 (also known as the HTC Dream).