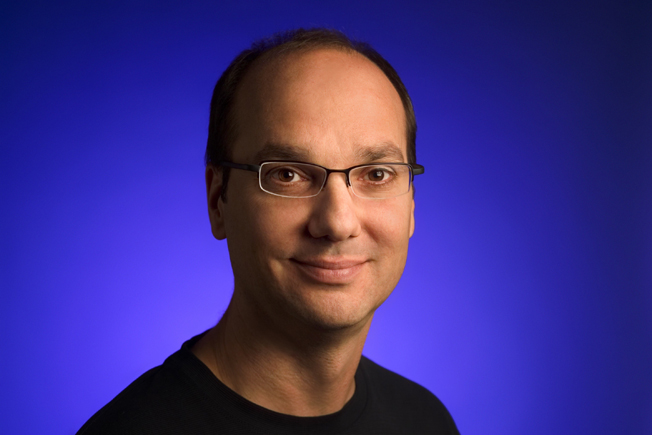 Ever since Andy Rubin stepped down from his post as Google’s Android boss, questions arose about what would be his next job within the company. And now The New York Times has given us the answer: Rubin is still working with androids, albeit of the “small a” variety. According to the Times, Google has put Rubin in charge of a new “moonshot” initiative “to create a new generation of robots” that will be used for manufacturing and for retail delivery operations. The most realistic scenario, say the Times‘ sources, is that Google will make a fleet of robots for “automating portions of an existing supply chain that stretches from a factory floor to the companies that ship and deliver goods to a consumer’s doorstep.”

In an interview with the Times, Rubin compared the current robotics initiative to Google’s self-driving car project that is now closer to becoming a reality than ever before. While acknowledging that the initiative sounds like “science fiction” at the moment, he says that the hardware is already there to produce Google’s fleet of robots and that the company mostly needs to do work on the software to make them run. We don’t quite know how much Google is spending on this particular “moonshot,” although the Times‘ sources say it’s plugging a substantial amount into the endeavor.