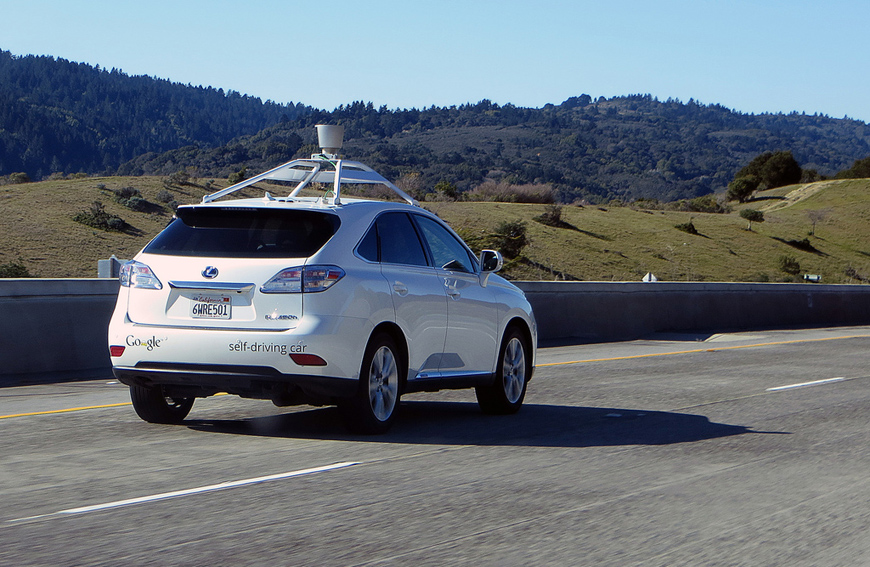 Google has been testing a fleet of autonomous vehicles on U.S. roadways for quite some time now, and other companies such as Mercedes-Benz are adding more advanced technology to aid drivers. We now have cars that can automatically stop, parallel park themselves and even detect when another car is in a blind spot. Google executives have previously said that they would like to see self-driving vehicles on the road within three to five years, however it may not happen that quickly. Industry experts believe that by 2020, car computers will handle much of the work when traveling at high speeds and five years later, we could finally see fully autonomous vehicles arrive “in meaningful numbers.”

The dates given are still “guesstimates,”  Christian Schumacher, head of advanced driver assistance systems in North America for Continental, told The Wall Street Journal. She also noted that there are many obstacles the industry must overcome to make driverless cars a reality. One concern is the question of liability: Who should take the blame if a self-driving car gets in an accident?

Then again, accidents may be so rare that it could be a non-issue. Google’s self-driving cars have logged more than 300,000 miles across a wide range of traffic conditions and have not caused a single accident. Automakers and regulators in the U.S. and Europe are serious about the future of autonomous or semi-autonomous vehicles and have been pushing the technology in an effort to improve safety.

NHTSA researcher W. Riley Garrott revealed some interesting data this week at the SAE International World Congress in Detroit. According to the agency’s crash data, only 1% of drivers involved in a crash apply the brakes at full force prior to the impact, while 33% of drivers don’t apply the brakes at all. He said that accidents due to poor braking were found to cost society about $45 billion, based on data from 2006 to 2008, and that these new technologies would not only save lives, but also money.

As we patently wait for self-driving vehicles to arrive, Garrott noted that the NHTSA intends to make a decision by the end of the year on whether technologies such as “crash imminent braking” should be a standard across the automotive industry.