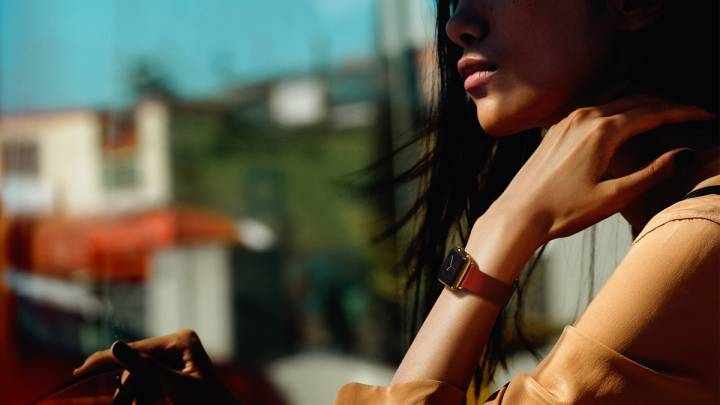 With the Apple Watch slated to launch in about two months, we still have no idea how much the various models will cost, save, of course, for the Sport edition which will retail for $349. On the high-end, how Apple plans to price the gold plated Apple Watch Edition models remains open to speculation.

While some rumors have recently suggested that the 18-karat gold models might cost as much as $4,000, the well-connected John Gruber of Daring Fireball recently opined that the actual price might be much, much higher.

While that’s certainly an exorbitant pricepoint, it’s important to remember three things. One, we’re talking 18-karat gold here, which is to say that this is unabashedly a luxury item that will be marketed for wealthier individuals. Two, high-end timepieces are traditionally rather expensive items. Indeed, it’s not uncommon to see elegant timepieces from well-known brands such as Patek Philippe and Rolex priced in the $10,000 – $30,000 dollar range, if not even higher. And third, Apple’s business model has always been rather simple; selling premium products at premium prices.

All that being said, it’s fair to assume that the Apple Watch pricing matrix will run the gamut, from $349 on the low end to perhaps $10,000+ on the higher end.