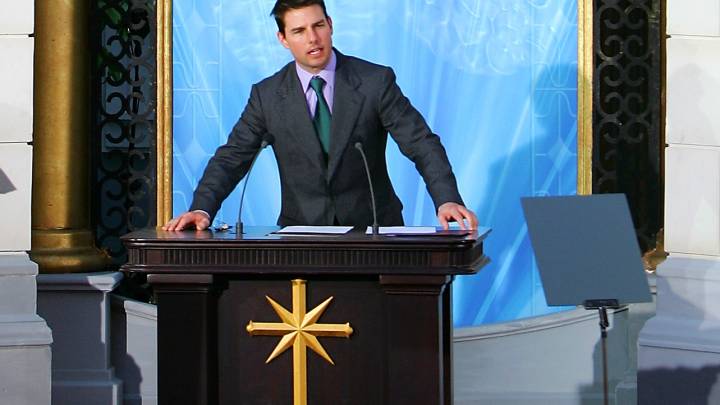 Did you think Scientology was just a goofy fake religion revolving around Xenu and Operating Thetan levels? Well, it turns out the reality behind the Church of Scientology is much darker than that, as evidenced by an explosive new documentary that alleges the church engages in truly vile practices such as child abuse and slave labor.

The new documentary, called Going Clear, is based on extensive interviews conducted with former members of the Church of Scientology, including one man who was once the second most powerful man in the organization. It’s set to air to a wider audience for the first time in March, when it will be broadcast by HBO.

Slate offers us some of the highlights we can expect to see in the film, including but not limited to:

The documentary sounds very interesting and has been getting strong early reviews. We can’t wait to see it for ourselves in a couple of months.