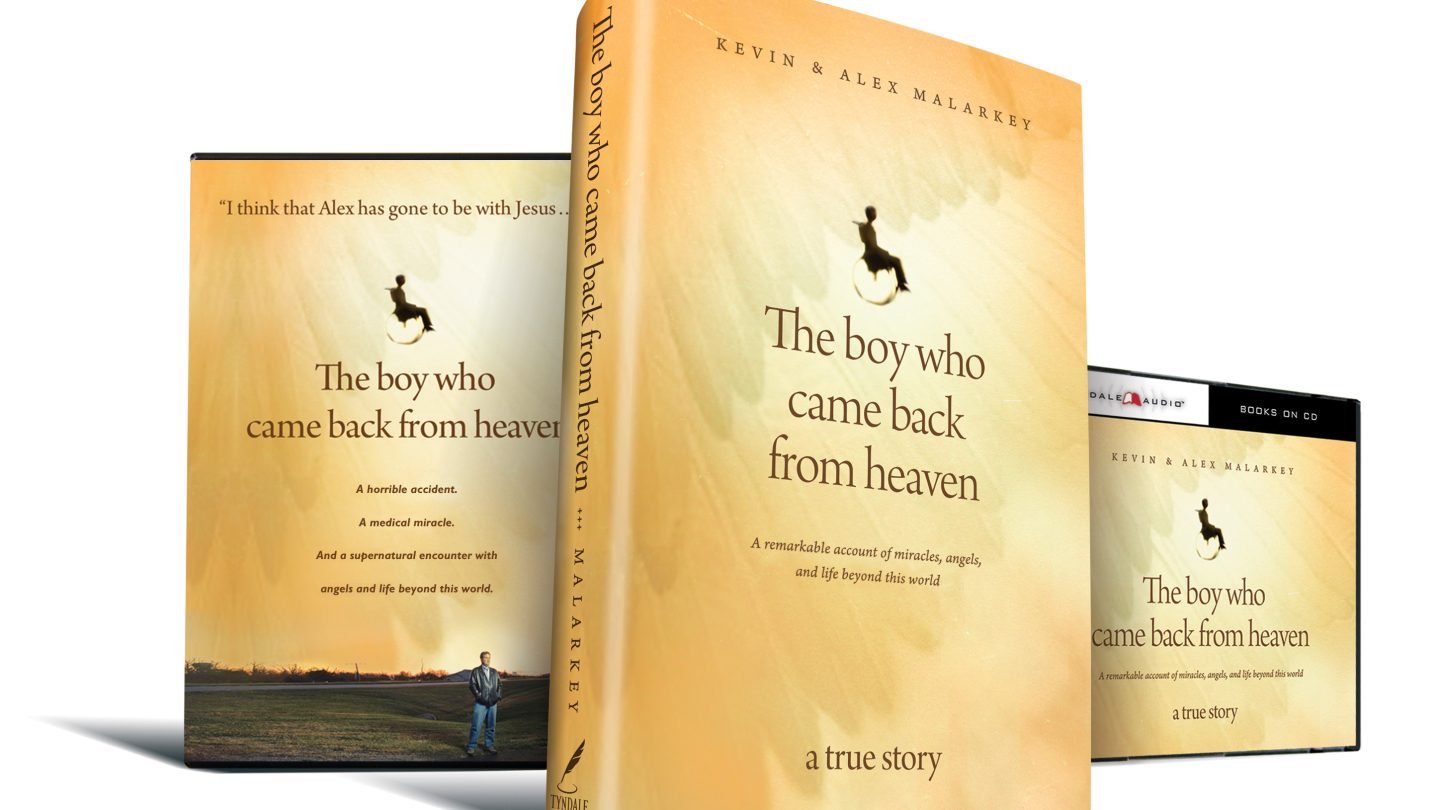 There are times when I’m amazed at how easy it is to sucker people into giving you their money. Whether it’s zany weight-loss schemes, get-rich-quick programs or penis-enlargement devices, I find myself stunned that any of these products can make enough money to stay in business. Nothing, however, can separate fools from their money quite as efficiently as religion.

RELATED: Contrary to the ravings of some fanatics, this year’s ‘blood moon’ eclipses are not a sign of the ‘End Times’

If you want an example, look no further than Alex Malarkey, a boy who got into a severe car accident at the age of 6, went into a coma, and then claimed afterward that he’d gone to visit Heaven during his time unconscious.

Malarkey — and really, that is his name — then teamed up with his father to write a bestselling book about the experience called The Boy Who Came Back From Heaven, which followed the so-called “Heaven tourism” trend of bestselling books telling the “true stories” of children who had near-death experiences and got to gab with God up in the clouds for a little bit.

This week, as NPR informs us, Malarkey admitted his entire story was malarkey and that he made it up just to get attention.

“When I made the claims that I did, I had never read the Bible,” Malarkey explains. “People have profited from lies, and continue to. They should read the Bible, which is enough. The Bible is the only source of truth. Anything written by man cannot be infallible.”

The book was published by Christian publisher Tyndale House, which now tells NPR that it’s completely stopped selling the book and all its associated products. NPR doesn’t mention whether the publisher plans on refunding all the people who bought a book that was wrongly billed as a “true story,” although that sounds like it would be the good Christian thing to do.

If you want more evidence that religion is one of the most depressingly efficient tools for conning people, look no further than Malarkey’s mother Beth, who is herself very religious and who wrote on a blog post last year that the story wasn’t true. For good measure, she also described the network of grifters who have made a lot of money exploiting people’s faith.

“There are many who are scamming and using the Word of God to do it,” she explained. “They are good, especially if you are not digging into your Bible and truly studying it. They study their audience and even read ‘success’ books to try to build better and bigger… ‘ministries/businesses.'”