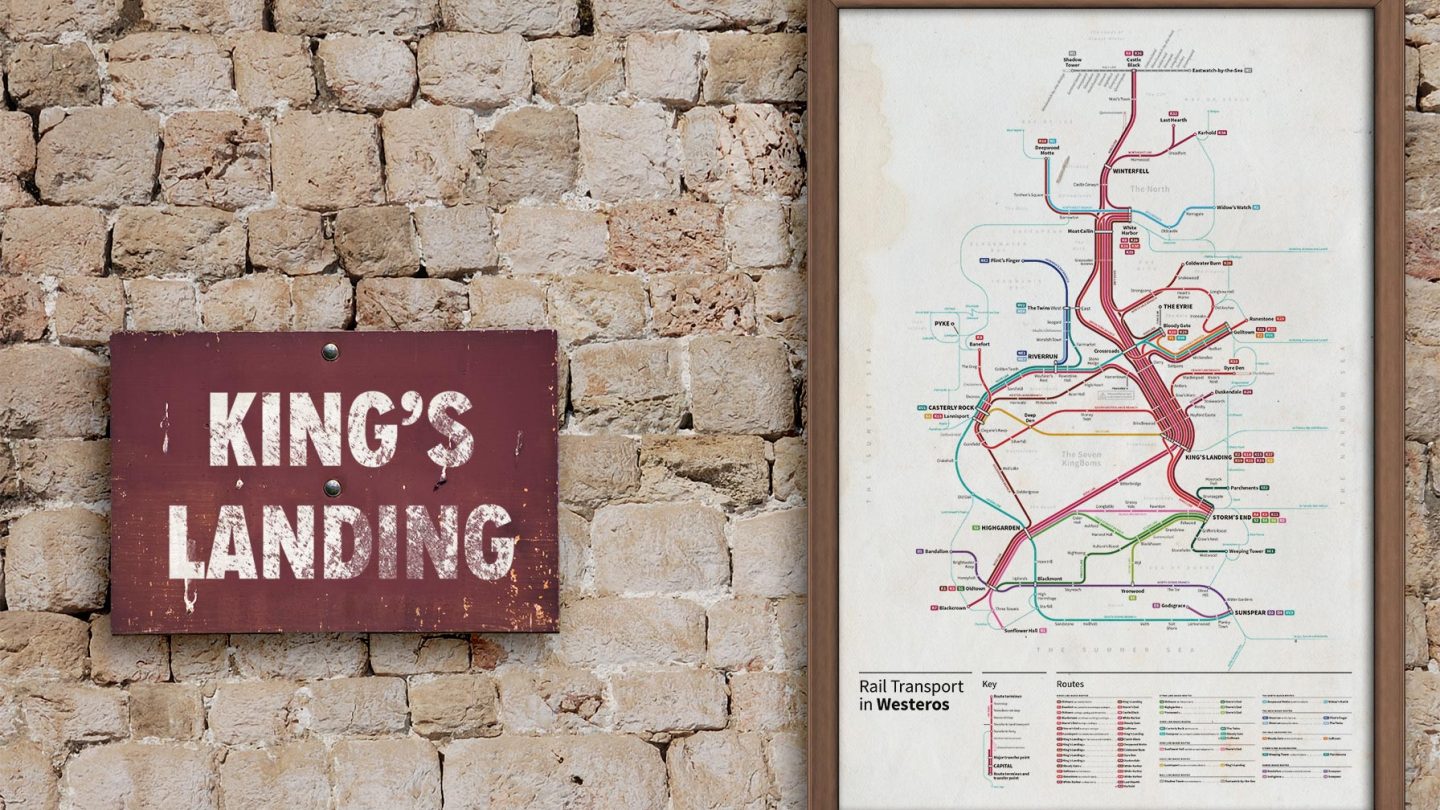 Complex transit maps are usual daily sightings, but few of them are actually artsy, as they have a more useful purpose in mind. However, graphic designer Michael Tyznik has come up with a unique, and very interesting, subway and rail map, which may be the best you’ve ever seen so far. Too bad public transportation isn’t actually possible in that particular location, at least not as the designer imagined it.

Tyznik has imagined what the transport system for the Game of Thrones universe would look like, making travel in Westeros and The Known World a lot simpler for the average traveller.

“Inspired by the work of Cameron Booth and his awesome Transit Maps Tumblr, I created these rail maps of Westeros and The Known World. Hopefully fans will notice some small touches — the closed stations along the Wall Line, for example,” the designer said.

One other interesting tidbit on the map is a short message about the current state of Harrentown station: “Please pardon our dust, as Harrenhal is restored,” the message reads.

Images showing the rail transport system in Westeros follows below, with more available at the source links, from where print versions can also be purchased.