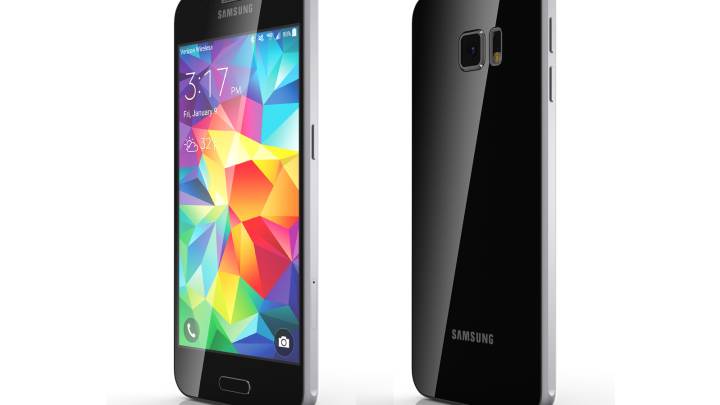 Many Galaxy S6 secrets that Samsung would have probably liked to keep under wraps until March 1st have leaked well ahead of the phone’s official announcement, including specs, software features and design details — not to mention that numerous image leaks and renders based on alleged Galaxy S6 schematics have also been published online.

FROM EARLIER: The best Galaxy S6 news yet might have just been confirmed

According to reliable sources who spoke to the site, the Galaxy S6 will pack a 2,600 mAh battery that will feature fast-charging technology and wireless charging support. In January, BGR reported the handset will have a 2,550 mAh battery that can offer up to four hours of usage on a 10-minute charge.

We also said the phone will come with built-in wireless charging support.

Another recent report also claimed the battery, which won’t be user-replaceable, will have wireless charging. That’s why Samsung is apparently going for a metal and glass design for the Galaxy S6, choosing glass for the rear side since metal would interfere with wireless charging.

Samsung will also likely take advantage of the battery-saving technology that’s already built into Lollipop and add its own battery saving tricks to the Galaxy S6’s list of special software features.