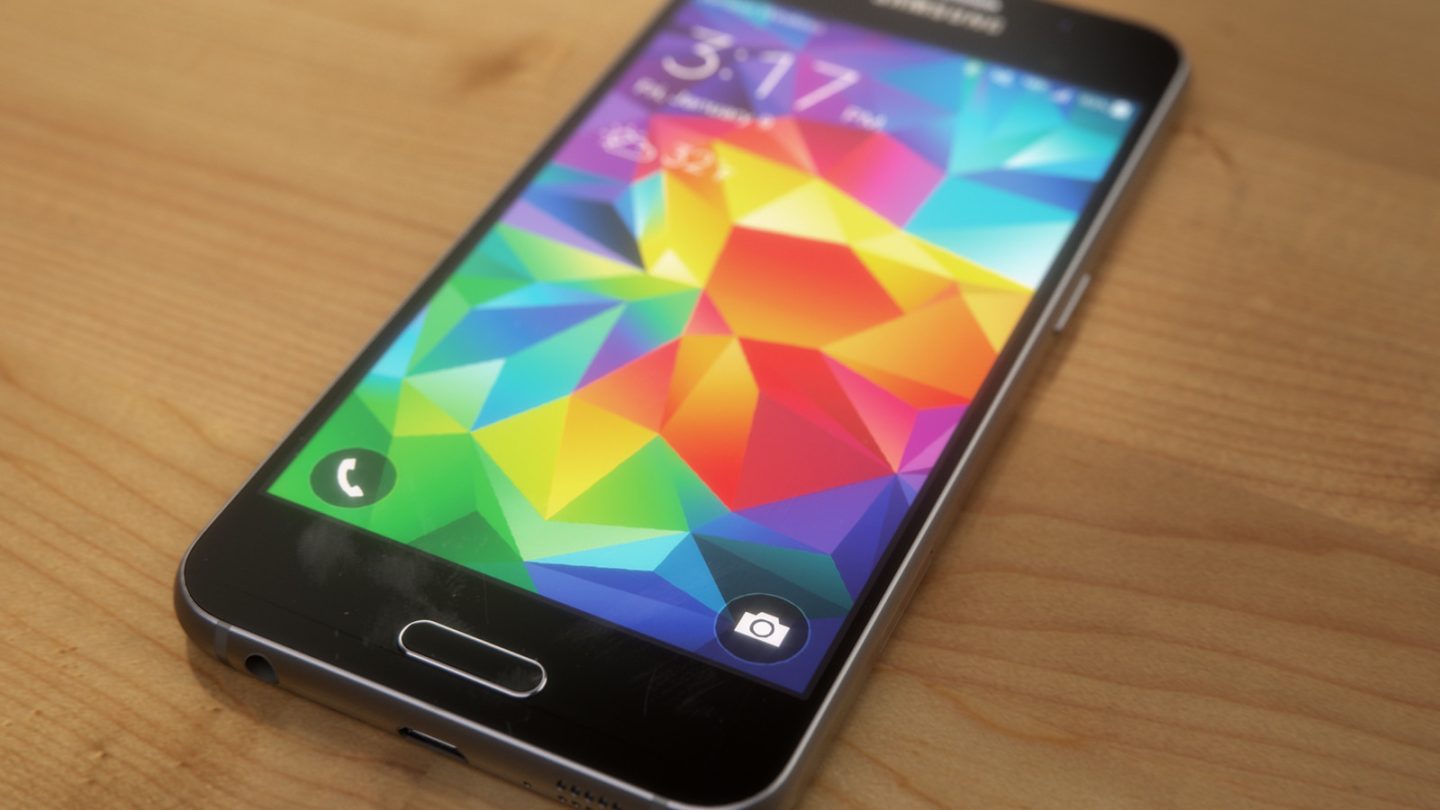 After many failed attempts of trying to convince buyers to use some of the special TouchWiz apps it built on top of Android, Samsung appears to have finally gotten the message. Android fans don’t appreciate all the bloatware that ships with Galaxy flagships, and the company is apparently going to do something about it starting with the Galaxy S6 and Galaxy S6 Edge.

Several reports have claimed that Samsung finally dialed down on bloatware for the new Galaxy S generation, and now SamMobile has obtained the list of actual apps that will be preinstalled on the Galaxy S6 models — and it should be a pleasant surprise.

FROM EARLIER: Here’s why you probably shouldn’t buy the Galaxy S6 when it launches

According to the publication, only two Samsung apps will be preinstalled on the handsets, including S Voice and S Health, though a Galaxy Apps app will also be available, offering users access to all the other TouchWiz apps that Samsung removed.

SamMobile also says that TouchWiz on the Galaxy S6 will be “leaner and faster,” and feature new animations consistent with Google’s latest Android design guidelines. It also that Samsung has brought Android 5.0 Lollipop design to all of its apps, including music player, video player and gallery.