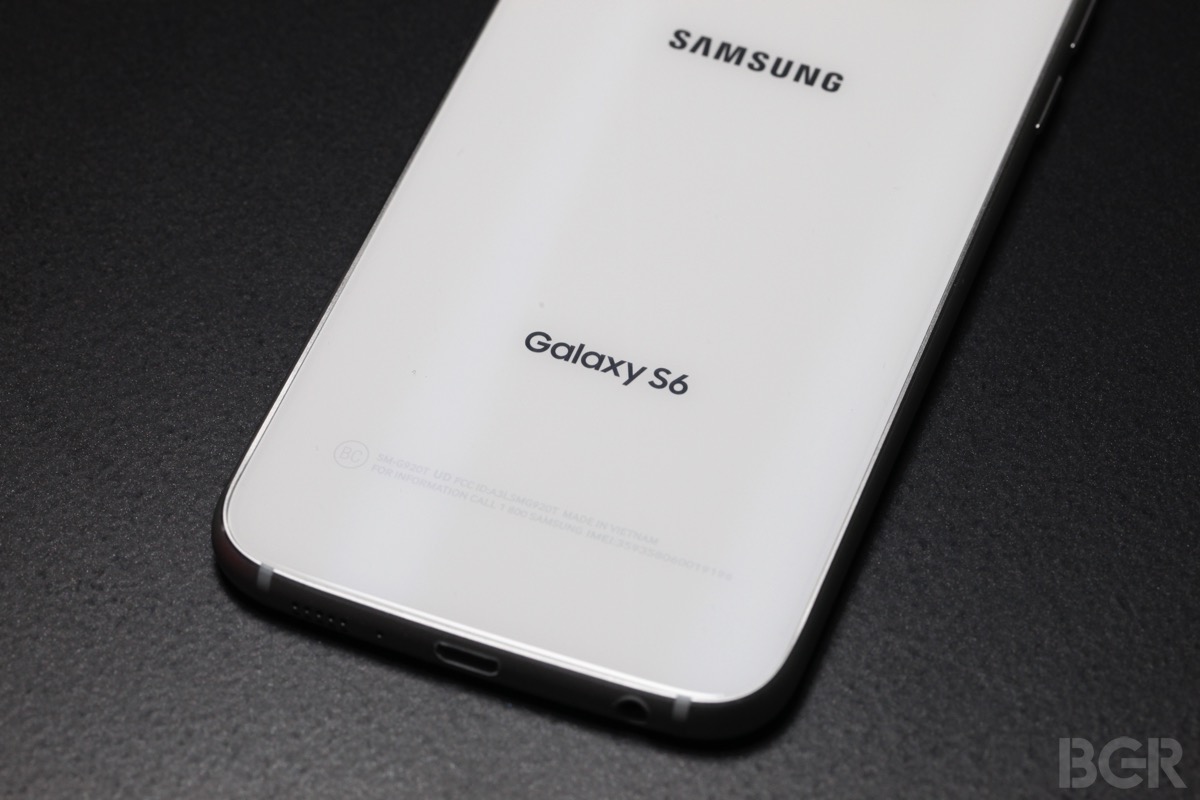 The Galaxy S6 and Galaxy S6 edge may be Samsung’s best smartphones yet, and they’re certainly some of the best Android handsets you can purchase right now, but that doesn’t mean they’re flaw-free. In fact, many users have complained the devices have an annoying and unexpected problem, considering the phones’ high-end specs. Apparently, neither model manages RAM memory very well, which can lead to apps crashing more frequently than expected, especially for flagship devices.

However, Samsung appears to be familiar with the problem, and the company plans to fix in upcoming updates.

The Galaxy S6 and Galaxy S6 edge each have 3GB of DDR4 RAM, which should be even faster than the DDR3 RAM modules found in competing devices. But the advantages of the new RAM modules are somewhat negated by this memory management issue.

Samsung U.K. answered a question posted on Facebook by a user complaining about RAM management issues, Android Community reports. In the process, the company acknowledged the issue. Thankfully, Samsung also said that a fix is coming soon.

“Micro-updates are in the process of being rolled out to correct issues relating to device performance and stability,” the company said. “Keep checking for these on your device via Settings > About device > Software update > Update now.”

Samsung has not issued an official statement on the matter though, and it’s not clear when these updates will be rolled out.