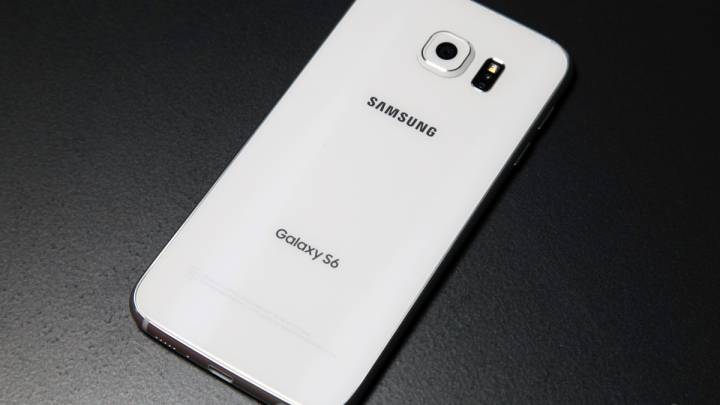 It looks like Samsung is going to to further improve the camera performance of the Galaxy S6 and Galaxy S6 edge via a software update. Interestingly, the update will to bring over one of the newest iPhone camera features exactly as Apple implemented it in iOS 8.

According to SamMobile, the Galaxy S6’s camera will soon let owners manually adjust the exposure in similar fashion to what Apple recently introduced on the iPhone. Adjusting camera exposure on Android is already possible, so the feature won’t be new to Android fans, but Samsung plans to make it even easier to use.

Manually adjusting exposure on the iPhone is done on the screen in the camera app right before taking a picture. The user simply has to drag a finger on the screen in order to increase or decrease exposure, and the viewfinder immediately adapts to the new exposure setting.

The blog says that Samsung’s Android 5.1 update will bring the same kind of feature to Galaxy S6 users after having tried it on an early build of the next Galaxy S6 software release.

That’s not the only new camera feature Galaxy S6 users can expect once the Android 5.1 update is released next month. Shutter speed control and support for RAW image capture are supposedly also included in the new build.