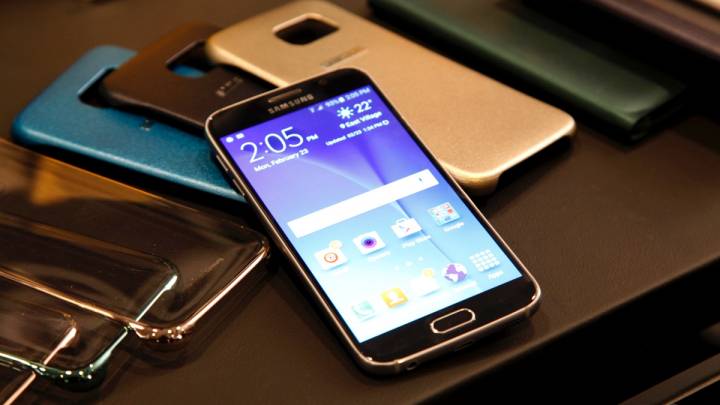 After Galaxy S6 screenshots emerged a few days ago suggesting that preloaded default apps on the Galaxy S6 including Google, Samsung and Microsoft apps, can be uninstalled like the user, a new report from Greek publication TechManiacs says that won’t be the case.

Instead of deleting the apps and potentially freeing up more storage space for other content, users will only be able to disable the ones they don’t want to use, so they don’t show up in the application drawer. The feature is still useful for uncluttering the screen, but the apps will still take up storage on the phone, as TechManiacs has discovered in its tests. Naturally, disabled apps can be turned back on in case the user requires access to any of them.

Unlike in previous years, Samsung has taken a different approach to bloatware apps with the new smartphones, choosing to limit the number of apps that come preinstalled on the Galaxy S6 and Galaxy S6 edge, and thus letting buyers better manage the available storage space. That’s especially useful considering that the new phones do not come with microSD slots for expandable storage, also a first for the Galaxy S line of devices.

In addition to the mandatory Google apps that come preloaded on all Android devices, the new smartphones also have a few Samsung and Microsoft app preinstalled. On top of that, users who want more TouchWiz apps can download them from a special app that’ll also contain free content (Galaxy Gifts) from Samsung partners.