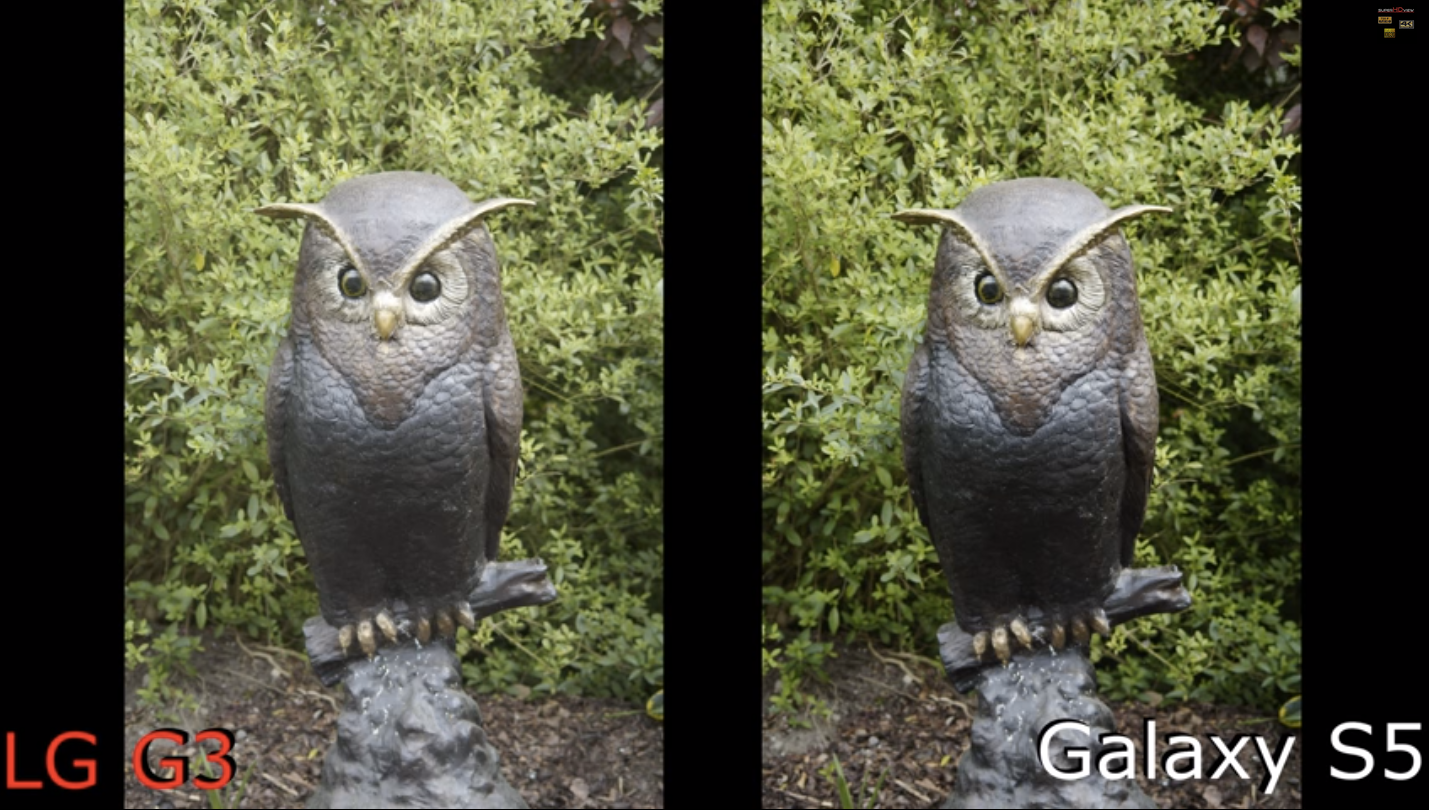 Just about every smartphone vendor out there is touting their devices’ camera quality but which high-end flagship phone actually delivers the best pictures? A new video uploaded by YouTube user SuperHDView aims to give us the most in-depth comparison between the Samsung Galaxy S5 and the LG G3’s smartphone cameras we’ve yet seen by letting us look at pictures taken by both cameras in stunning 4K video.

As you can see, the video uses both cameras to take pictures of fairly standard landscape shots as well as a couple of closeups involving an insect on a plant and some french fries in a cafe. There are a couple of shots where the Galaxy S5’s pictures look noticeably better but overall we’d have to say that both cameras perform very well and taken some terrific shots.

Check out the full video below and decide for yourself.