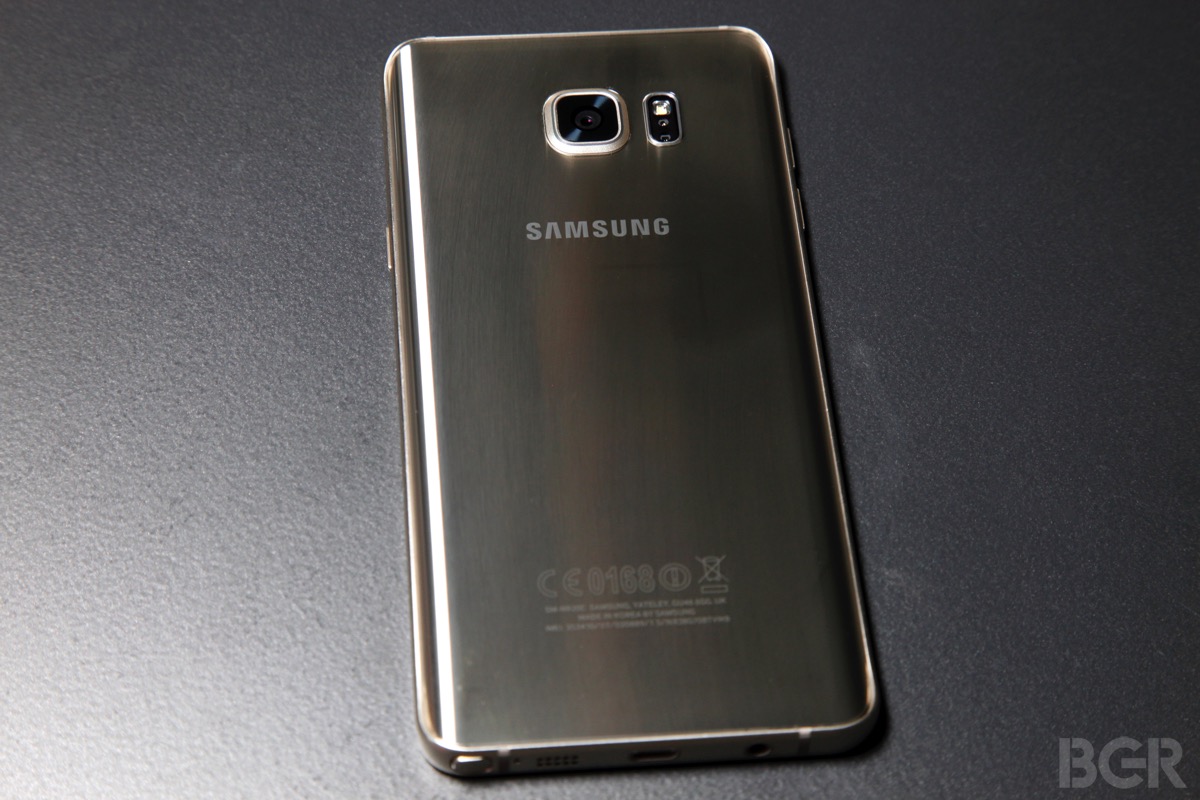 In total, pictures taken with the Note 5 received the most votes from PhoneArena readers among all devices, although we should note that the Note 4 wasn’t far behind. The iPhone 6 Plus and the Mi Note Pro both lagged pretty significantly behind Samsung’s previous two flagship phablets.

And in case you were wondering, this is only the first part of PhoneArena’s latest blind camera comparison. While this part dealt with photos taken in bright natural light, the second comparison will deal with photos taken in low-light situations where you expect the optical image stabilization technology found in both the iPhone 6 Plus and the Galaxy Note 5 to really shine.

The real battle will occur in September, however, when Apple’s iPhone 6s Plus will likely come with a significantly upgraded camera that should be more worthy of battle with Samsung’s new phablet.

Check out the full camera comparison for yourself by clicking here.