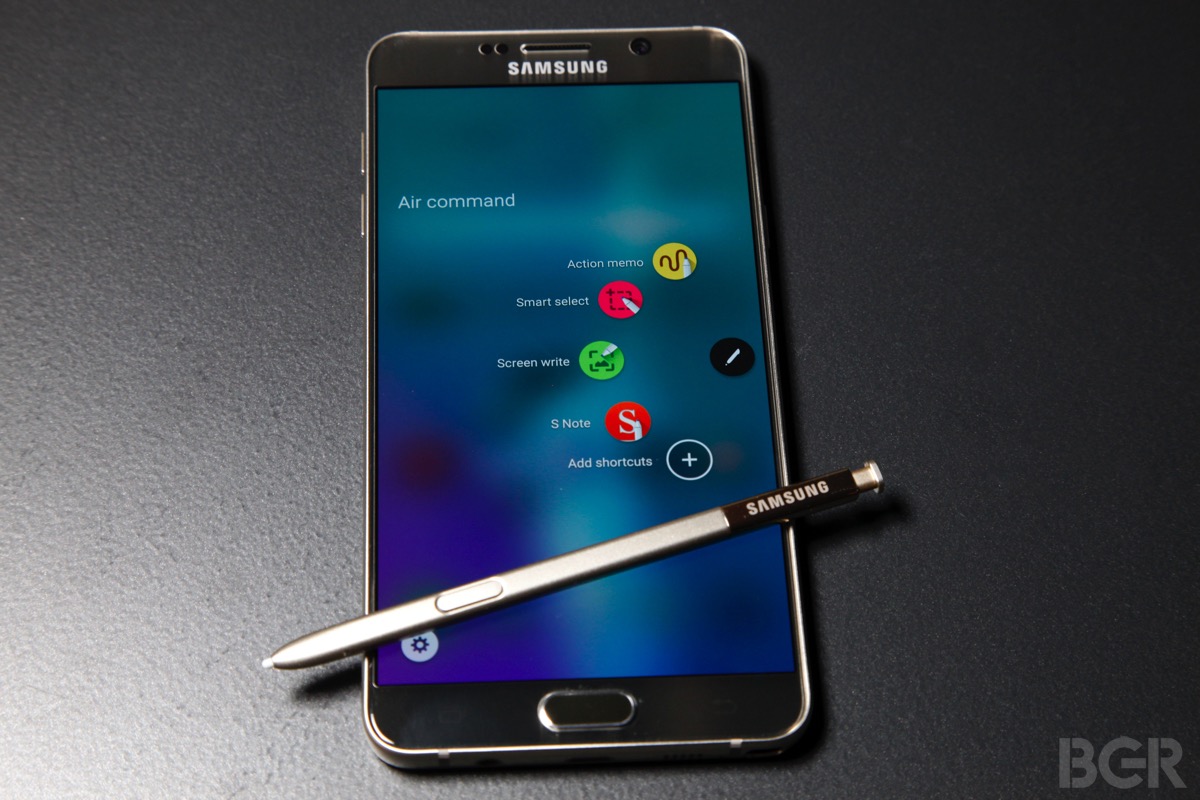 The Galaxy Note 5 is an amazing new Samsung handset. The Korean giant applied the same design recipe it used successfully on the Galaxy S6 to create its best phablet so far. However, the phone does appear to have one unexpected critical flaw that can damage the device: Inserted the wrong way, the device’s S-Pen can permanently ruin the smartphone, as a new video reveals.

As Android Police discovered, the S-Pen can break pen detection and/or get “hopelessly stuck” if you insert it the wrong way. Sure, this can be fixed by simply making sure that you put the S-Pen back the proper way when you’re done using it, but accidents do happen.

This particular type of mistake wasn’t possible with previous Galaxy Note designs because the phone’s design prevented you from inserting the pen backward. But on the Galaxy Note 5 that’s possible.

“On the Note 5, inserting the S Pen the wrong way provides exactly as much resistance as inserting it the right way,” the Android news site wrote. “Which is to say: basically none at all. Once you insert the pen far enough in the wrong direction (again, which causes no strange resistance or feel than putting it in the right way), it will get stuck. It doesn’t even have to ‘click’ in. At this point, of course, you will panic.”

Android Police further said that there’s a real possibility that the pen detection mechanism can be destroyed when doing this, which is what happened to its review unit. Watch the video below to see what happens when you insert Galaxy Note 5’s S Pen the wrong way.

Samsung, meanwhile, released a comment to the BBC with a “fix” for this potential accident.

“We highly recommend our Galaxy Note 5 users follow the instructions in the user guide to ensure they do not experience such an unexpected scenario caused by reinserting the S-Pen in the other way around,” Samsung said.

However, as Ars Technica points out, there’s no manual in the box. Instead, you’ll find it in online, as seen in the following image.