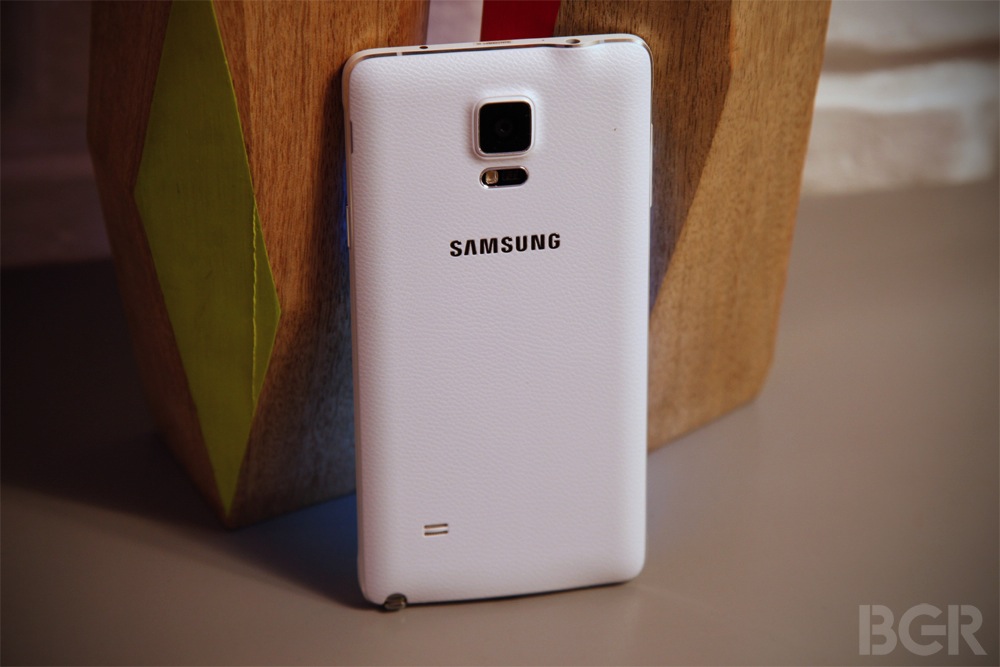 Samsung on Wednesday unveiled a slew of new products, including the Galaxy Note 4 and Galaxy Note Edge phablets, the Gear VR virtual reality headset for the new Note and the Gear S Tizen smartwatch, which it already announced a few days ago.

Following its press event in Berlin, Samsung published a couple of videos on YouTube  that highlight the main features of two of these products, including the Galaxy Note 4 and the Gear S.

The videos, available below, show some of the same features detailed on stage during the show, including the Galaxy Note 4’s gorgeous 2K display, its fast-charging battery and new S Pen functionality. The Gear S video, meanwhile, shows off the device’s ability to make standalone phone calls along with its messaging features and its S Health features (including fitness activities and the new UV sensor).

For more information on Samsung’s new products, you can check BGR’s hands-on previews of the Galaxy Note 4, Galaxy Edge and Gear VR headset.