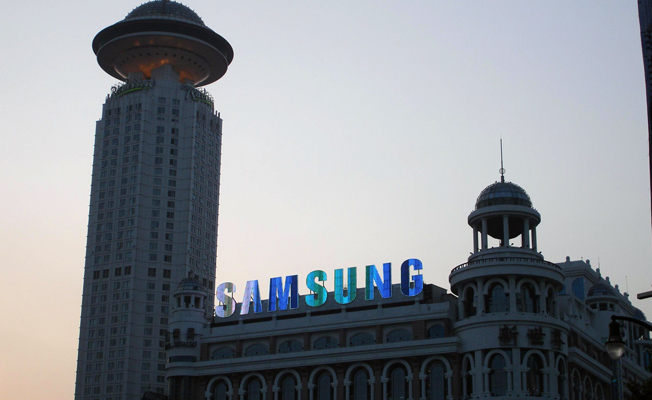 Samsung’s upcoming Galaxy Alpha smartphone, a device that makes limited use of metal and is expected to be the company’s response to the upcoming iPhone 6, has appeared in plenty of leaks so far, which have revealed not only its main specs and features, but also its design. Following a set of Galaxy Alpha images from earlier this week that showed the white version of the handset, a Twitter leaker @culeaks posted hands-on images showing the same handset, including a comparison with the existing iPhone 5s model.

The Galaxy Alpha model shown in these images is black and has a metal frame with chamfered edges, consistent with what previous leaks have revealed. However, the back case is still made of plastic, sporting a textured finish just like other Samsung smartphones and tablets.