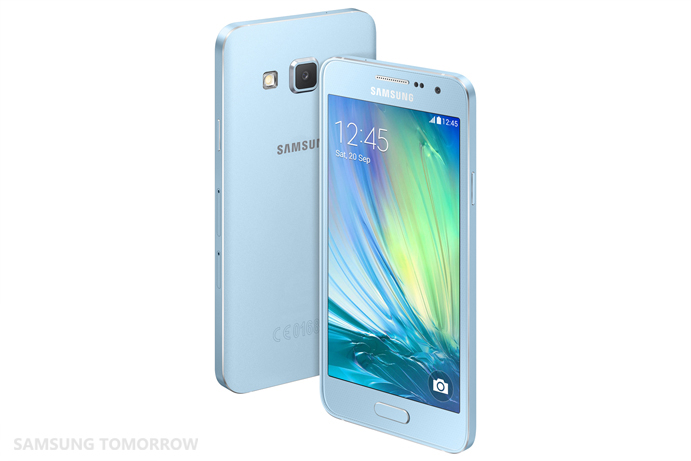 After having defended for years against criticism for the plastic in its Android smartphones, Samsung has finally come out with smartphones made of metal, albeit they’re not the flagships some users expected, and they look too much like old-generation iPhones. But it appears that making metal smartphones isn’t an easy thing to do even for a giant such as Samsung, SamMobile has learned.

FROM EARLIER: Samsung’s slimmest iPhones yet are finally official

The Galaxy A3 and Galaxy A5 should have been unveiled at some point in the third quarter of the year, but Samsung was forced to postpone the announcement as it had to deal with issues building the metal casings.

“[B]eing Samsung’s first attempt at making smartphones with full metal bodies (ones that take away thetraditional Samsung feature of removable batteries), the company was met with low production yields while manufacturing the metal casings,” SamMobile wrote. “According to our source, the casings did not meet the quality requirements Samsung was aiming for, and only around 50 percent of the yield came out right.”

Samsung’s manufacturing issues also seem to explain why the Galaxy A3 and Galaxy A5 will initially be launched in Asia. Apparently, there aren’t enough units to go around, and Samsung seems to be interested in first selling these handsets in markets where low-cost devices are very popular, such as Asian countries.